MicroStrategy Buys Another $94.2 Million Worth of Bitcoin 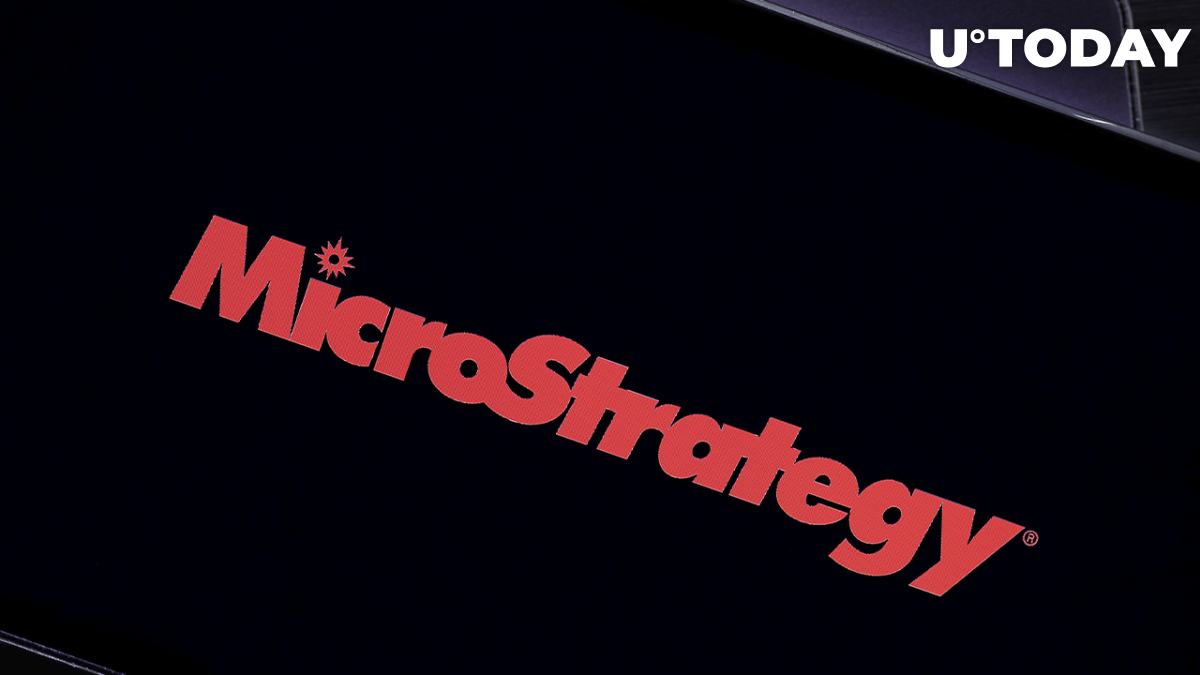 Business intelligence firm MicroStrategy has purchased another 1,914 Bitcoins for $94.2 million in cash, according to its recent regulatory filing.

The company's Bitcoin trove has now grown to 124,391 Bitcoins that are worth roughly $5.9 billion at current prices.

The latest purchase took place over the period from Dec. 9 to Dec. 29.

Related
Shiba Inu Developers Teasing Big Surprise in Early 2022
Notably, the company's average purchase price has now surpassed $30,000, meaning that the price of Bitcoin will have to remain above the aforementioned level for the company to break even.

Last month, CEO Michael Saylor told The Information that he personally owned $866 million in Bitcoin. He expects the price of the leading cryptocurrency to skyrocket $600,000 without mentioning a specific time frame. Ultimately, Saylor believes that Bitcoin will continue appreciating for eternity because of its deinflationary nature.

In an interview with Yahoo! Finance earlier this month, the permabull acknowledged that a certain black swan event is the only legitimate risk for Bitcoin given that the largest cryptocurrency has not been hacked yet and all of its copies have "failed":

A Christmas gift for sellers?

Bitcoin is currently up 2.16% over the last 24 hours, changing hands at $47,491 on the Bitstamp exchange. The largest cryptocurrency is down 16% this month.

Gold bug Peter Schiff is speculating that the price of Bitcoin would be "much lower" if it were not for MicroStrategy's buying spree. He describes Saylor's most recent purchase as a "Christmas gift" to sellers.

The MicroStrategy stock is up a modest 30% year-to-date, barely outperforming the benchmark S&P 500 index.