Arman Shirinyan
Ripple whale moves coins to and from various exchanges, but the price is not reacting 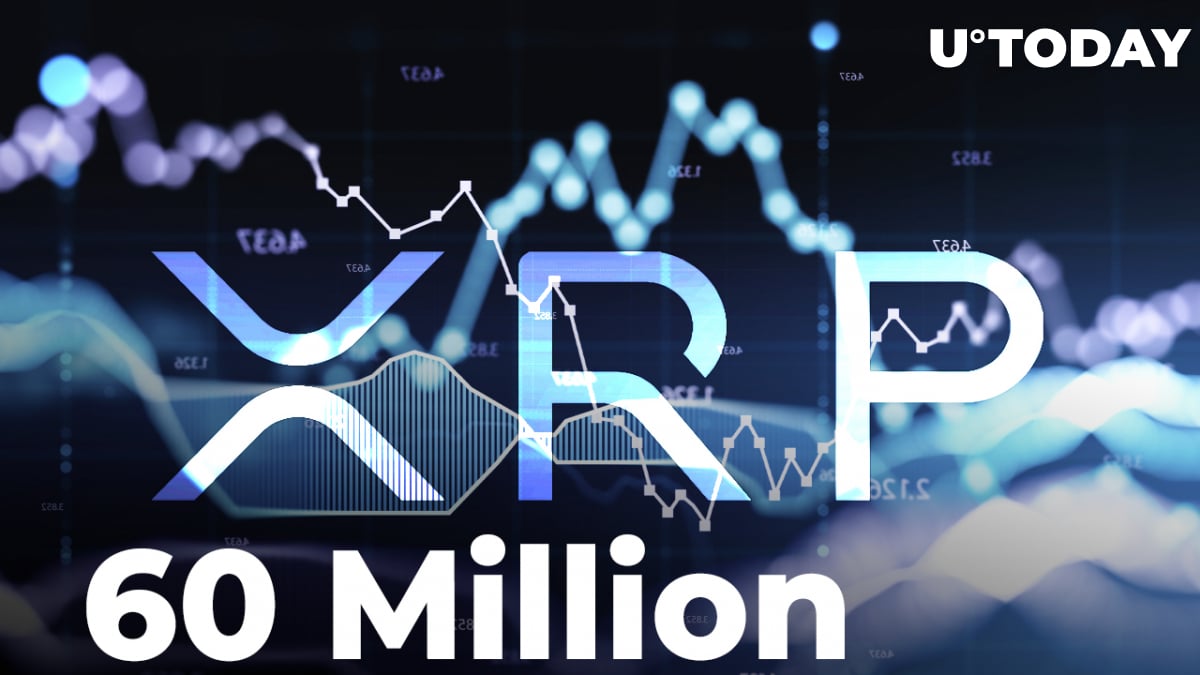 The Whale Alert transaction tracking service has just shared abnormal transaction activity on the Ripple blockchain that indicates that an unknown person has been transferring a large amount of coins between various exchanges.

According to the page, numerous wallets from different exchanges were involved, including relatively small exchanges like Gopax and Bitso and a much larger exchange, Binance.

The price of the coin itself has not yet reacted to the large transactional volume on the blockchain. Currently, coins remain on smaller exchanges. All transactions have been made from exchange to exchange wallets, except a transaction worth 20 million XRP coins.

Some users assumed that the multiple transactions are tied to one whale-tier owner who is trying to redistribute his or her assets between various exchanges.

As for the assets' market performance: XRP is still moving in the range formed back on Nov. 17. The coin had multiple tests of the upper border of the rangebound but failed to break out from it. Currently, Ripple is gaining 1.8% to its value following the overall recovery of the altcoin market.