AAVE Spikes by 26% This Week as "Shark and Whales" Accumulated 70,000 Tokens: Santiment Details

Arman Shirinyan
Despite market correction, AAVE is being actively accumulated by large holders 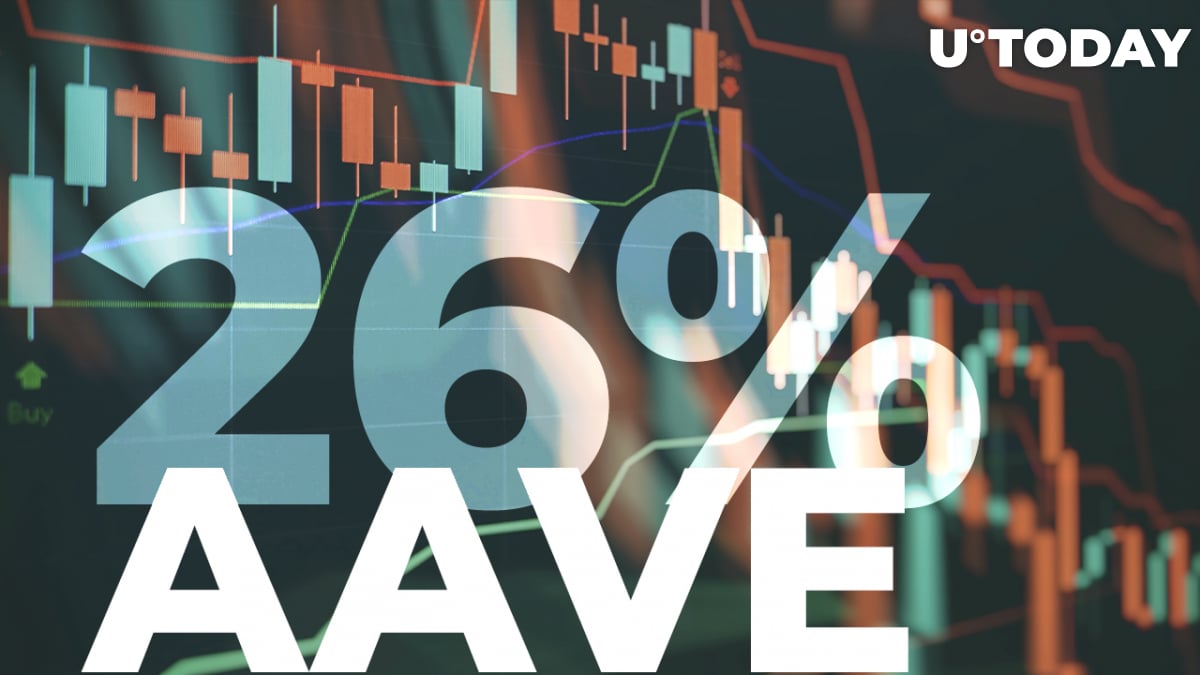 AAVE's price movement was similar to the performance of digital assets like Luna and Rune, as they have recently rallied despite the tough conditions of the downtrend market. As data from Santiment suggests, the primary driver of the sudden growth was the accumulation of addresses that hold from $152,000 to $1.52 million.

According to various technical indicators like the Relative Strength Index and Exponential Moving Average, the asset is currently in the process of a trend shift as the price of AAVE broke through the 50-day moving average.

As for the RSI, which often reflects the current state of the asset, it moves in the "bullish" zone above the value of 50. But while moving close to 60, the indicator is still far from the "overbought" zone, which shows that AAVE still has some room for growth if buying power remains on the market.

The popularity of the platform increased after the explosive growth of the DeFi industry, as more users redistributed their funds to more stable options like liquidity farming and staking.