95% of Crypto Market in Profit, But Here's Why This May Be Concerning

Arman Shirinyan
Bitcoin is moving up, but the market might hit overbought value soon 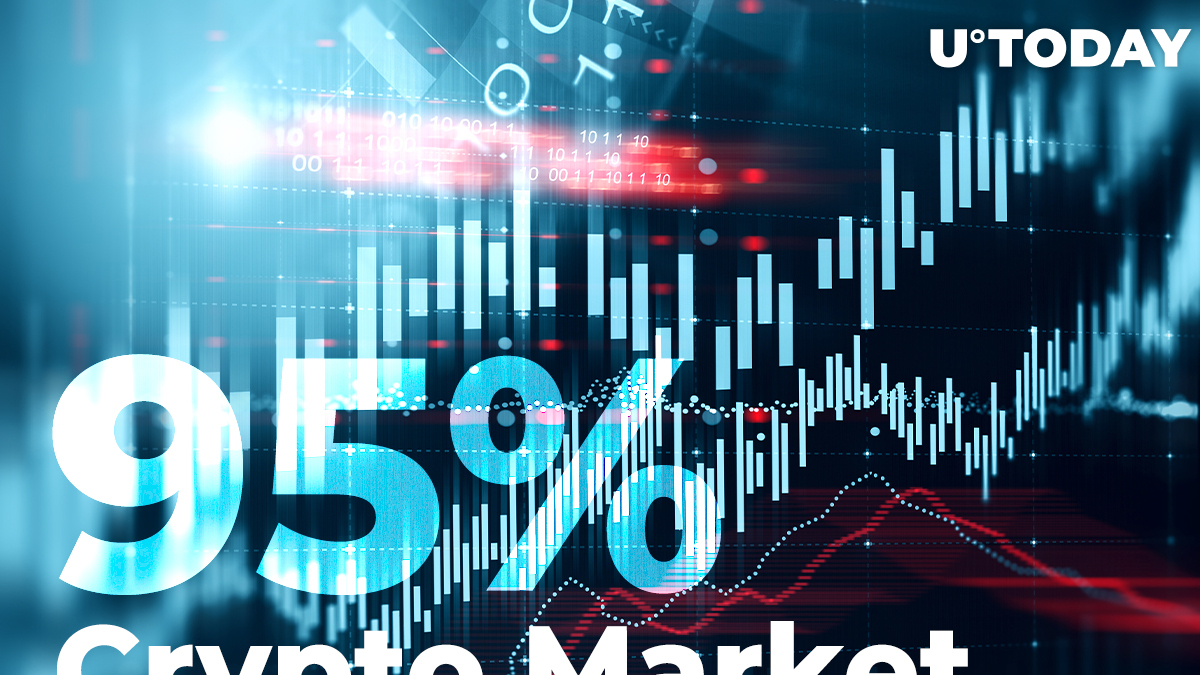 According to on-chain data presented by Glassnode, almost 95% of the market is currently in profit. After the recent Bitcoin move above $55,000, the number of profitable entities has increased by 16%.

Percentage of Entities in Profit indicator

The indicator created by Glassnode studios is designed to show the percentage of entities on the network that are currently holding their funds in profit. To determine whether an entity is in profit or not, the indicator analyzes the "buy price," which is the price at the time the coins were moved to the wallet, and then compares it to the actual Bitcoin price.

Previously, the ATH of entities in profit was reached back in May 2021 right before the sell-off. The number of profitable Bitcoin addresses on the network started to rise significantly after the cryptocurrency market started growing back in 2020.

Why might it not be good for the market?

There are numerous ways of determining whether the market is overbought or oversold. Some cryptocurrency traders use technical indicators like the Relative Strength Index, and some use on-chain data like that we are discussing now.

As mentioned in the original tweet, the last time that the market reached 95% profitability, a major 50% sell-off took place almost immediately after. It means that once an indicator's numbers rise, the number of traders that are looking to take profit moves up too.