Yuri Molchan
386 million USDT got moved to crypto exchanges in just ten minutes, followed by 427 million in a few hours as whales likely were after Bitcoin 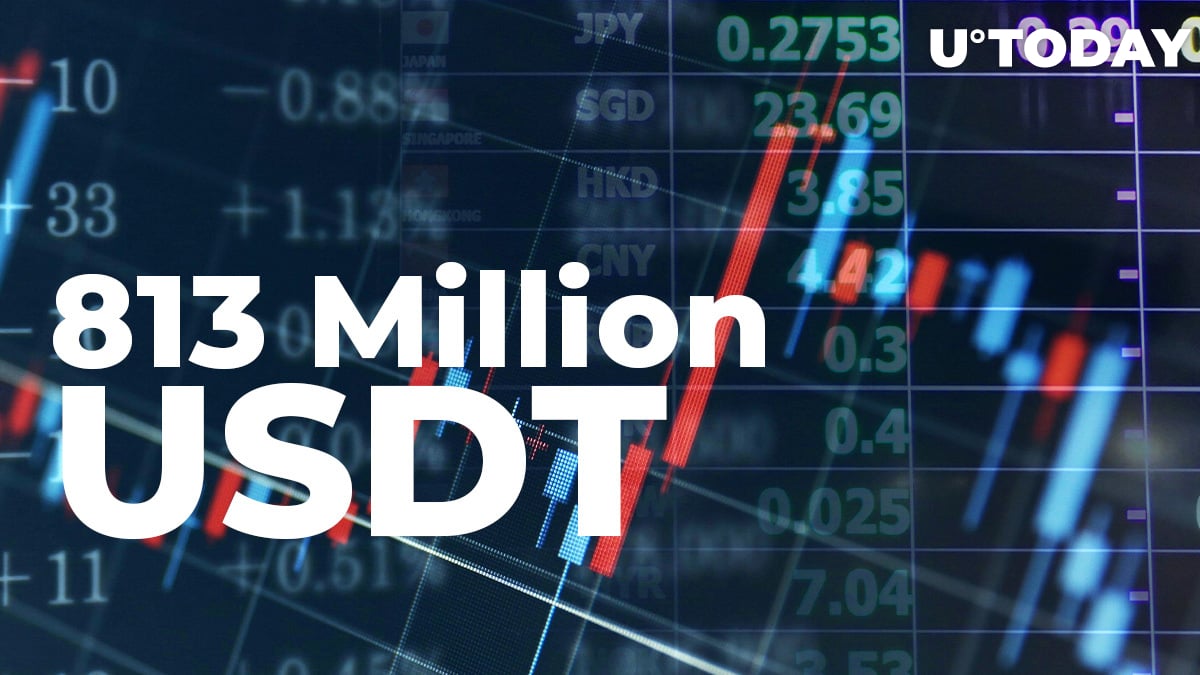 Charts provided by the popular analytics company Glassnode show that whales have sent 386 million USDT to crypto exchanges in merely ten minutes and after a short break, it was followed by 427 million USDT.

Glassnode charts shared by Moskovski Capital CIO show that two gargantuan amounts of USDT were sent to crypto exchanges on Monday – 386 million and then 427 million stablecoins.

The first batch was deposited merely within ten minutes.

Similar charts were shared by Glassnode in April, when 476 million and 2.37 billion USDT were send to exchanges by cryptocurrency whales.

USDT is the most popular stablecoin and it is often used for purchasing Bitcoin.

As reported by U.Today earlier, long-term holders and miners have also been accumulating large amounts of the flagship digital currency, now that it is still consolidating near the $55,000 level.

Bitcoin has been pretty volatile recently. Since May 5, the largest crypto has managed to rise from the $53,000 mark to hit the $58,000 zone.

At the time of writing, king crypto is exchanging hands at $55,648.