81% of Shiba Inu Investors Are Underwater, But Long-Term Holders Increase 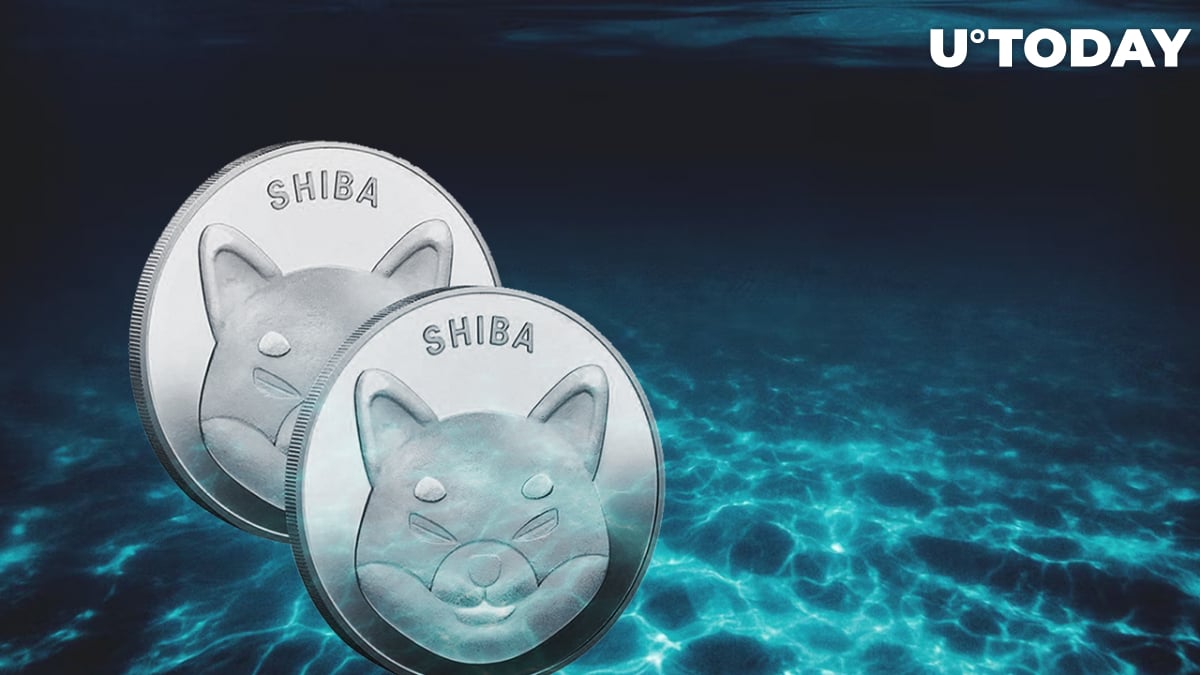 Currently, this indicator shows that 81% of Shiba Inu addresses are in loss, 14% of the remaining addresses are profiting and barely 4% are breaking even. Shiba Inu's addresses in profit declined amid bearish market conditions since the start of 2022.

Shiba Inu is facing buying pressure from whales, ranking among the top 10 most-purchased tokens for the 100 and 500 biggest ETH whales.