Yuri Molchan
Ripple, its ODL corridor in the EU and several crypto platforms together have moved an amount close to 80 million XRP as the price hit $1.75 earlier today briefly 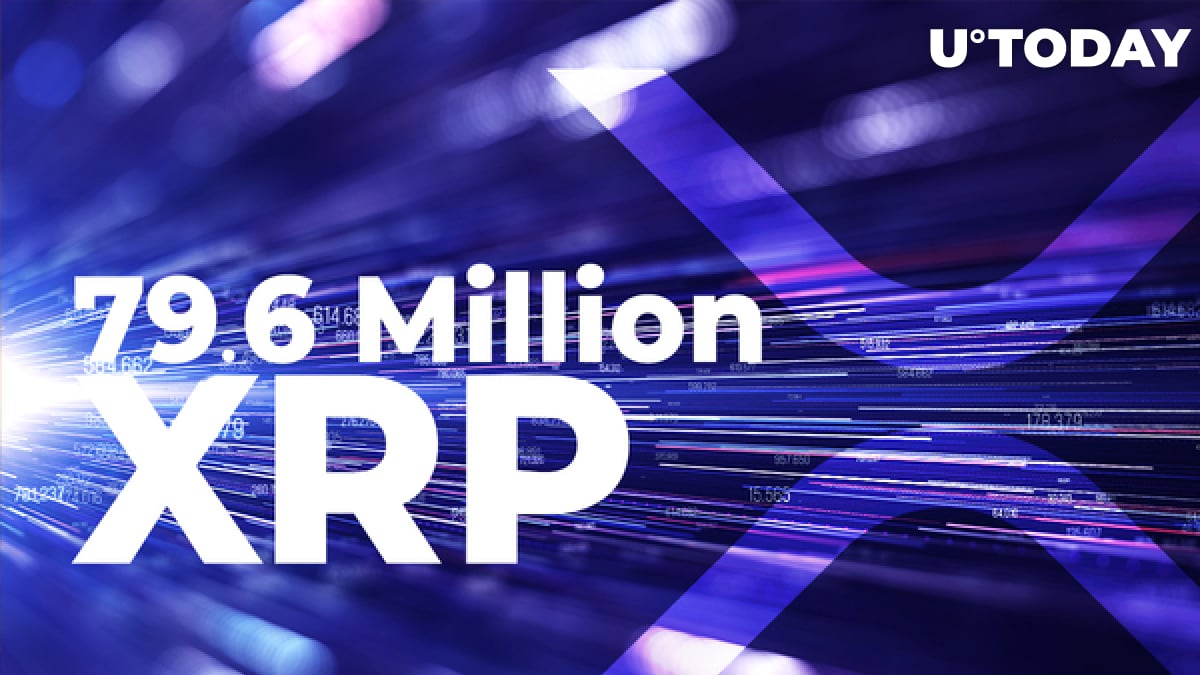 Recently shared analytics data by Whale Alert shows that a total of 79.6 million XRP tokens have been moved in the past 20 hours. That took half a dozen transactions.

This happened while the fifth-largest cryptocurrency, XRP, rose to the $1.76 peak earlier today after a more than 15 percent increase. The coin did not hold there for long, though. By now, XRP has returned to $1.64.

$130 million worth of XRP on the move

Whale Alert crypto tracker has tweeted details of several major XRP transfers made by Ripple and several major exchanges in the past 20 hours.

The Ripple blockchain decacorn continues to send batches of seven million XRP to the Huobi exchange; this time, the company has sent 14 million in two transfers.

Curiously, Bitstamp and Bittrex were among the numerous exchanges that suspended XRP trading back in January after the SEC regulatory agency initiated legal action against Ripple, insisting that the blockchain giant had been selling unregistered securities (XRP), as well as a suit against its top executives—Chris Larsen and Brad Garlinghouse—for doing the same thing.

Bitstamp has moved over 26 million XRP to the BitGo custodial service that works with financial institutions.

As reported by U.Today earlier, on Wednesday, CEO and founder of Galaxy Digital crypto fund, Mike Novogratz, announced that the company had acquired the BitGo cryptocurrency platform.

That is the second-biggest crypto custodian after Coinbase, explained Novogratz, and now Galaxy Digital and BitGo will be able to offer their products to each other's multiple customers.

The deal was closed for $1.2 billion, paid in cash and Galaxy Digital shares.

On Wednesday, it was also reported that Mexico-based Ripple ODL partner Bitso exchange had raised a whopping $250 million in a Series C funding round.

Its valuation surged to $2.2 billion, which made Bitso the first cryptocurrency unicorn in Latin America.

In October 2019, Bitso also received an undisclosed investment from Ripple.