Drug Dealers Drop Bitcoin, Switch to US Dollar Instead: US Government Source 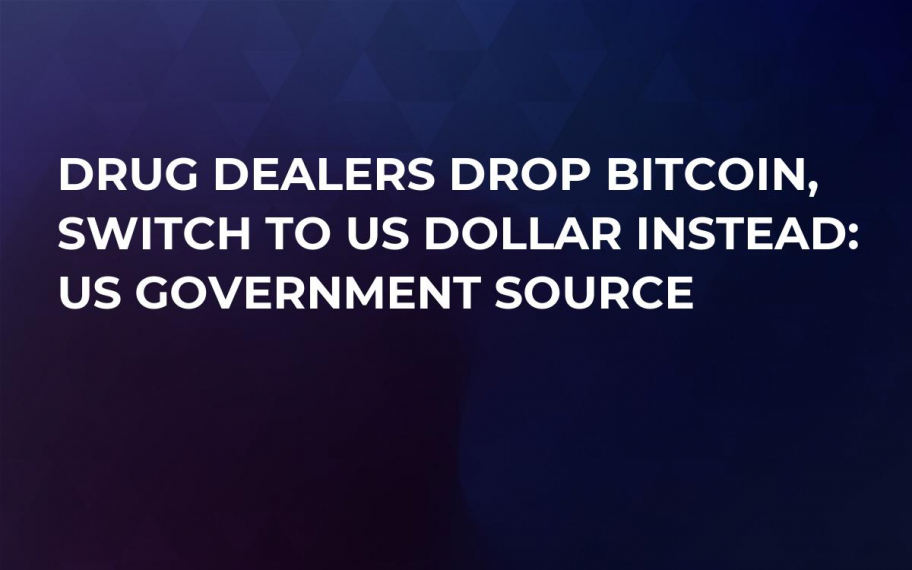 Federal agent Lilita Infante working in a state drug investigation agency (DEA), reportedly, confirms that Bitcoin is no more so much a choice of illegal networks and individuals. Apparently, the number of illegal operations paid for with BTC has substantially diminished.

Lilita Infante works in the task force that is focused on investigating cases to do with dark web and cyber-crimes. This team works in cooperation with other US government security agencies of the Department of Justice.

The officer told Bloomberg that in 2013 when she only began looking into cases of crypto used in illicit operations, the statistics showed almost 90 percent of activities involving BTC. Now, she admits, this figure has gone down to just one-tenth.

Infante is certain that most BTC operations are now used for speculative trading.

She also noted that coins with a high level of anonymity, like Zcash or Monero (XMR), lack liquidity, so criminals, when using crypto, still go for Bitcoin. However, the agent assures that the authorities do have ways to trace transactions even in XMR.

Contrary to the common opinion

The information provided by Lilita Infante contradicts the mainstream belief that Bitcoin and other electronic coins are mainly chosen for criminal activities.

In early summer 2018, the US Secret Service suggested that Congress considered additional laws for tackling challenges coming from virtual coins with a high level of anonymity.

Also, at about the same time, the US Congress passed a draft bill that would help oppose the illegal use of virtual assets.