Alex Dovbnya
A new law that could potentially result in up to $415 billion flowing into cryptocurrency assets will come into effect on Aug. 2 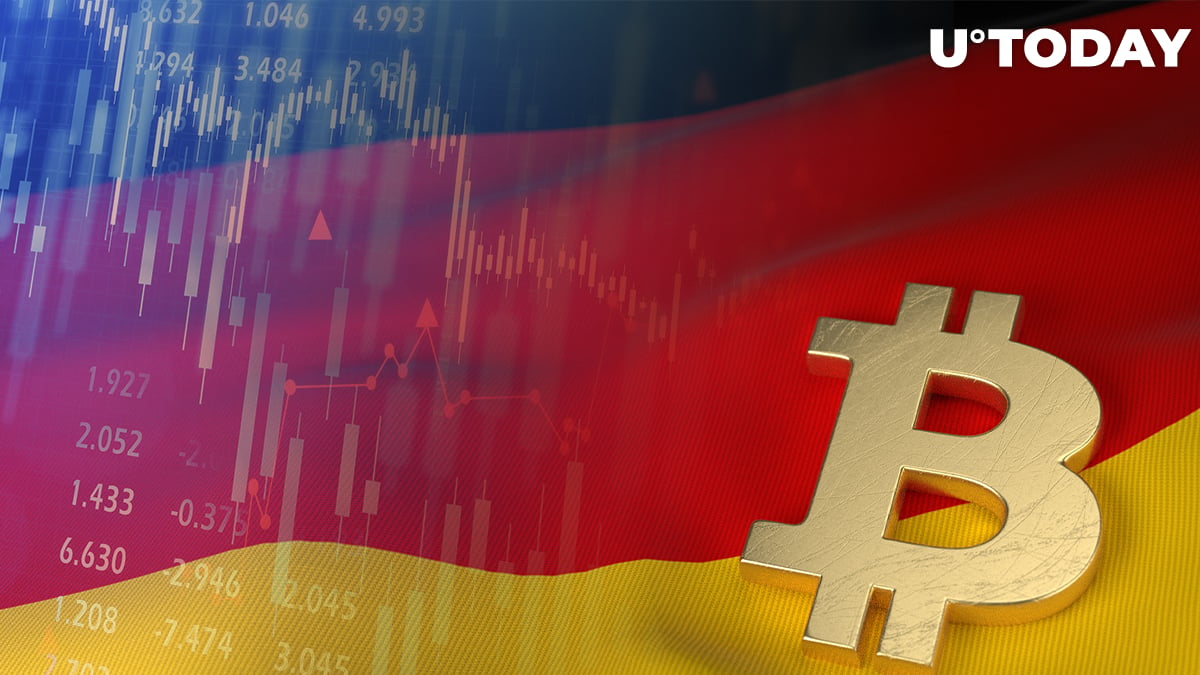 German institutional funds (Spezialfonds) will be able to put up to a fifth of their portfolios into cryptocurrencies starting from next week, Bloomberg reports.

This will be possible because of the Fund Location Act that will come into effect on Aug. 2.

The new law is supposed to make Germany more attractive for investments on the global scale as it continues to fall behind such European countries as Luxemburg and Ireland because of existing barriers.

Related
Legendary Trader Peter Brandt Believes This Bitcoin Rally Could Falter
Spezialfonds—which oversee an estimated 1.8 trillion euros worth of assets—are not available to the general public.

Up to $415 billion could potentially flow into crypto, but industry veteran Tim Kreutzmann believes that the German funds will be far more conservative:

Most funds will initially stay well below the 20% mark.