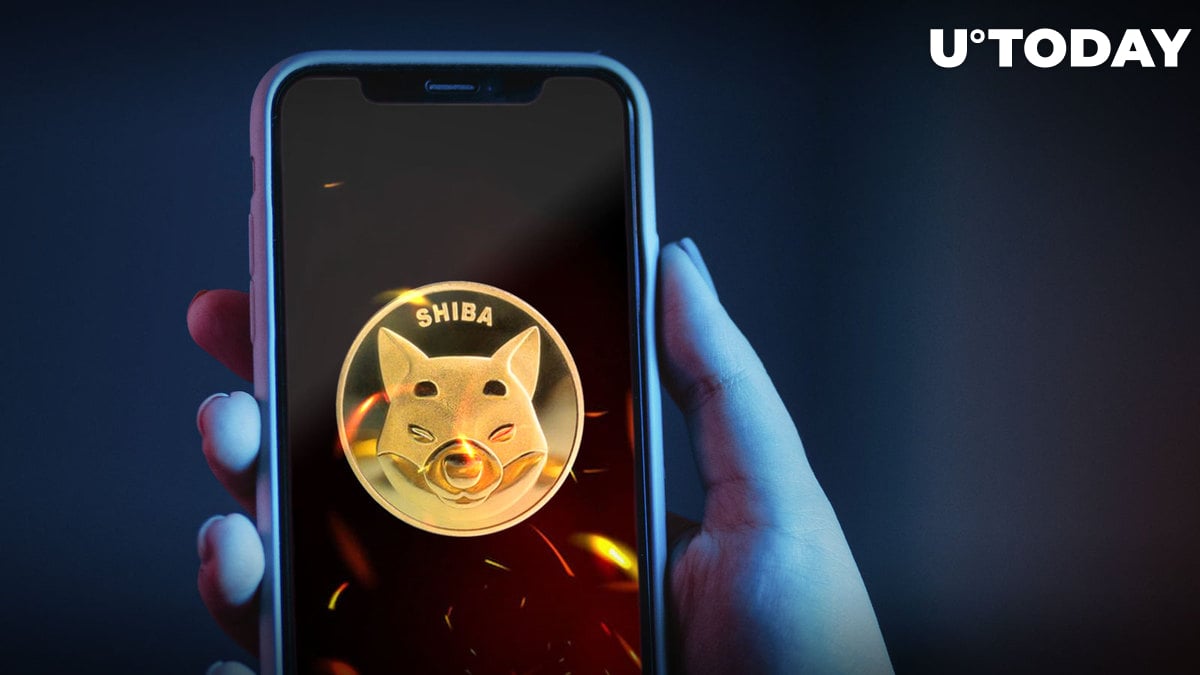 In the meantime, the total amount of SHIB burned in the past 24 hours has faced a staggering plunge.

417.3 billion SHIB on the move, 3 trillion gets purchased

As nearly half a billion Shiba Inu meme coins was sent in a single transaction, details provided by Etherscan show that this was a transaction from one Binance wallet to another. The fiat equivalent of this sum is $4,186,887.

Exchanges and whales have become active recently, moving around large amounts of Shiba Inu. On October 18, a notable sum of SHIB was transferred to a blank wallet, carrying 3,388,119,787,804 meme coins. Thus, the market may have witnessed an emergence of a new SHIB whale. This amount of meme coins is worth $34,887,130.

According to a recent tweet published by Shibburn Twitter account, that tracks the removal of SHIB from the circulating supply, only as little as 10,343,321 Shiba Inu coins have been burned during the period of the past 24 hours.

More recent data from their website, shows a number twice as big – 25,991,998 SHIB, showing that the burn rate of the meme coin has increased by 649.92 percent.

Still, the overall pace of burning SHIB by the community is way down, compared to the summer when a minimum of 100 million coins was burned daily and one or two billion SHIB would be gone in a week.

Now, that the second biggest meme token SHIB is trading 88.63 percent lower than its all-time high of $0.00008845 reached in late October last year, it would seem like a good opportunity to burn Shiba coins. However, the community does not seem in a rush to do that, while whales continue to earn profits on trading millions and billions of Shiba Inu.