Tomiwabold Olajide
40,785 BTC moved as Bitcoin settles above $39,000, here is a historically good sign for price 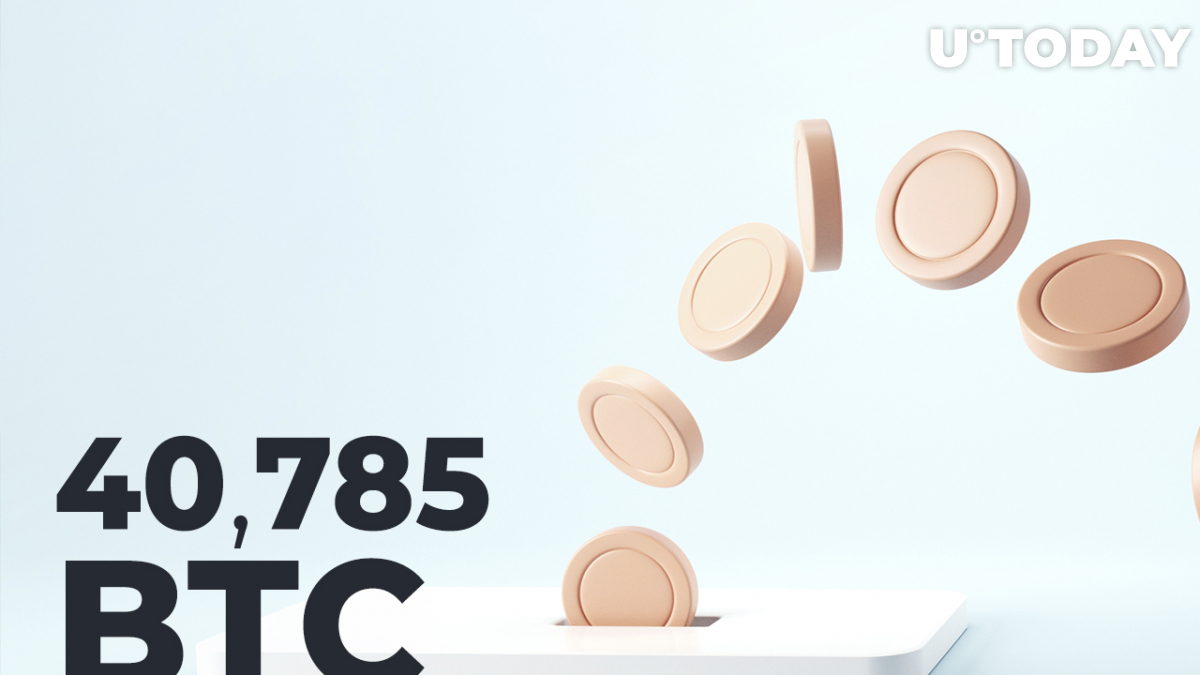 On-chain analytics firm, Santiment reports that 40,785 BTC worth nearly $1.56 billion were moved away from exchanges in the past week. Bitcoin climbed to intraday highs of $39,104 on Feb. 1, signaling a shift from the gloomy mood.

? 40,785 $BTC were moved away from exchanges in the past week. This was the highest week of #Bitcoin exchange outflow since the 2nd week of September. The continued trend of coins moving to cold wallets is historically good for long-term price movements. https://t.co/NsVJGWZkIK pic.twitter.com/Pg37mqfFVr

According to CoinMarketCap data, BTC has gained 4.63% in the previous 24 hours, while Ethereum has gained 8.66%. The fact that Bitcoin has historically produced positive returns in February may provide some relief to bullish traders.

The lead asset ended the last day of a negative January in the green, thanks to recent upward movement. Bitcoin was trading at around $38,598 at the time of writing, recouping losses over the previous seven days and up 7% in the last week.

Bitcoin saw its largest week of coins moving off exchanges since the second week of September, according to Santiment, with 40,785 BTC moved away from exchanges in the previous week. It notes that the continued trend of coins moving to cold wallets represents an historical strong sign for long-term price movements.

This is because whale investors typically send their cryptocurrency away from exchanges when they intend to hold it for a long time. This indicates bullishness on the part of Bitcoin investors. U.Today earlier reported El Salvadoran President Nayib Bukele predicting that a ''gigantic bitcoin price increase was just a matter of time due to its capped supply."

The Crypto Fear and Greed Index indicates that market sentiment remains in fear at the time of publication, hitting 26 points out of 100. This marks a slight improvement from yesterday's ''extreme fear.''

As oversold indications remained solid, Bitcoin was moving toward the top of a weeklong trading range. At the time of writing, Bitcoin had reached intraday highs of $39,104. The initial resistance level is $41,419; therefore, to reverse the downturn that has been in place since November, buyers will need to make a significant move over $40,000-$45,000.