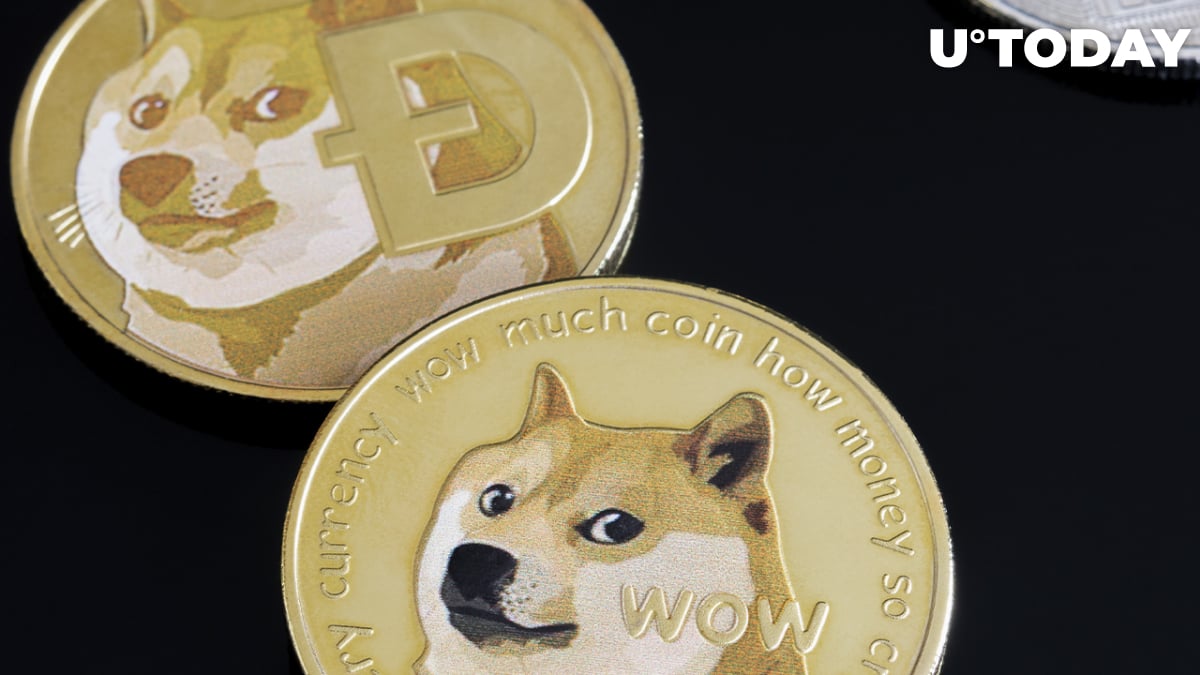 Over the past 17 hours, anonymous Doge whales have pushed almost 408 million Dogecoin between their wallets in over two dozen transactions of various sizes.

One of these transfers was made from a Robinhood-based crypto wallet. This app offers Doge trading, along with other cryptocurrencies and stocks.

At the time of writing, Dogecoin occupies 12th place on the CoinMarketCap scale and is changing hands at $0.1504.

The DOGE community is looking forward to Tesla beginning to launching merch sales for Dogecoin, as was announced by Elon Musk in December 2021. Rumors on Crypto Twitter have it that Telsa might be preparing to accept Dogecoin payments for its e-cars. But there has been no official confirmation from the company.