$2.4 Billion Worth of Bitcoin, Ethereum, XRP, and Other Coins Liquidated in One Day

Alex Dovbnya
$1.4 billion worth of Bitcoin has been liquidated in one day, with the top cryptocurrency collapsing to $33K 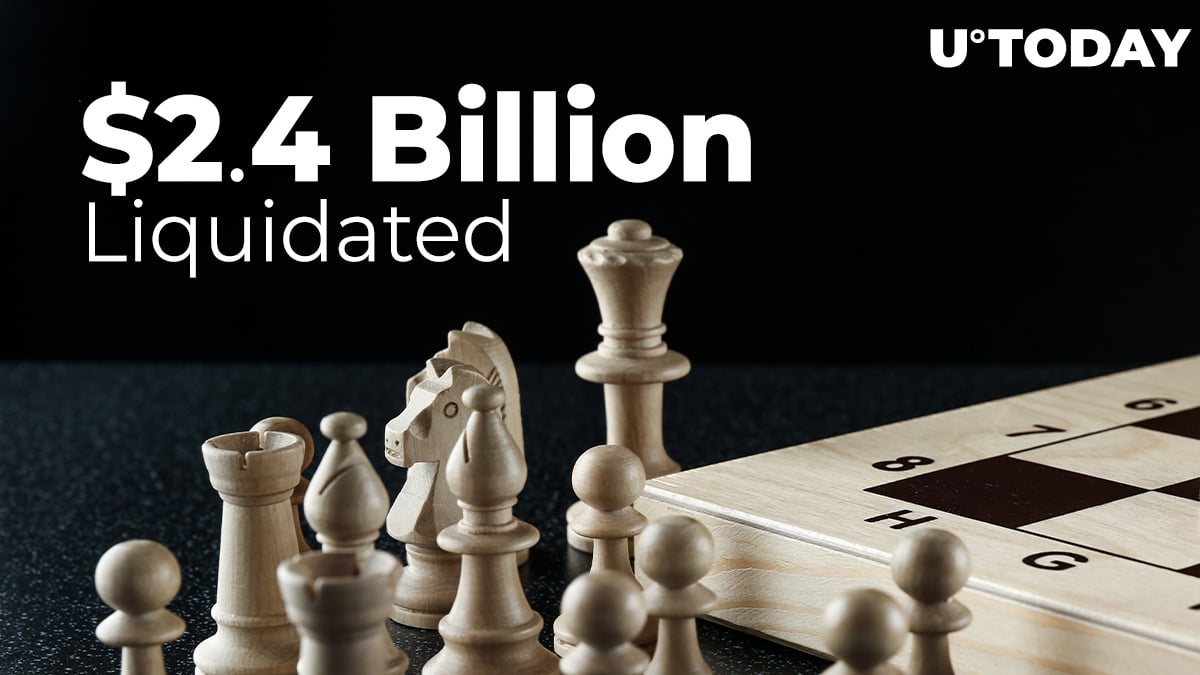 Over $2.4 billion worth of Bitcoin, Ethereum, XRP, and other coins has been liquidated on derivatives exchanges, according to data provided by Bybt.

This came after the largest cryptocurrency collapsed to its one-week low of $33,447 at 03:38 UTC on the Bitstamp exchange.

Altcoins have been delivered even a bigger blow, with Ethereum plummeting to $1,010 after falling short of toppling its long-standing all-time high of $1,448.

A $10 million trade that went awry

While BitMEX only accounted for $132.11 million worth of liquidated long contracts, its trader recorded the largest one-off loss of a whopping $10 million.

A perilous moment for Bitcoin

With permabulls’ hopes of continued upward momentum now hanging by a thread, analysts are trying to wrap their hands around the recent violent move.

Luno’s Vijay Ayyar recently told Bloomberg that the parabolic uptrend hadn’t been violated while not ruling out that this could be the start of a much steeper correction:

It’s to be determined whether this is the start of a larger correction, but we have now seen this parabola break so it might just be.