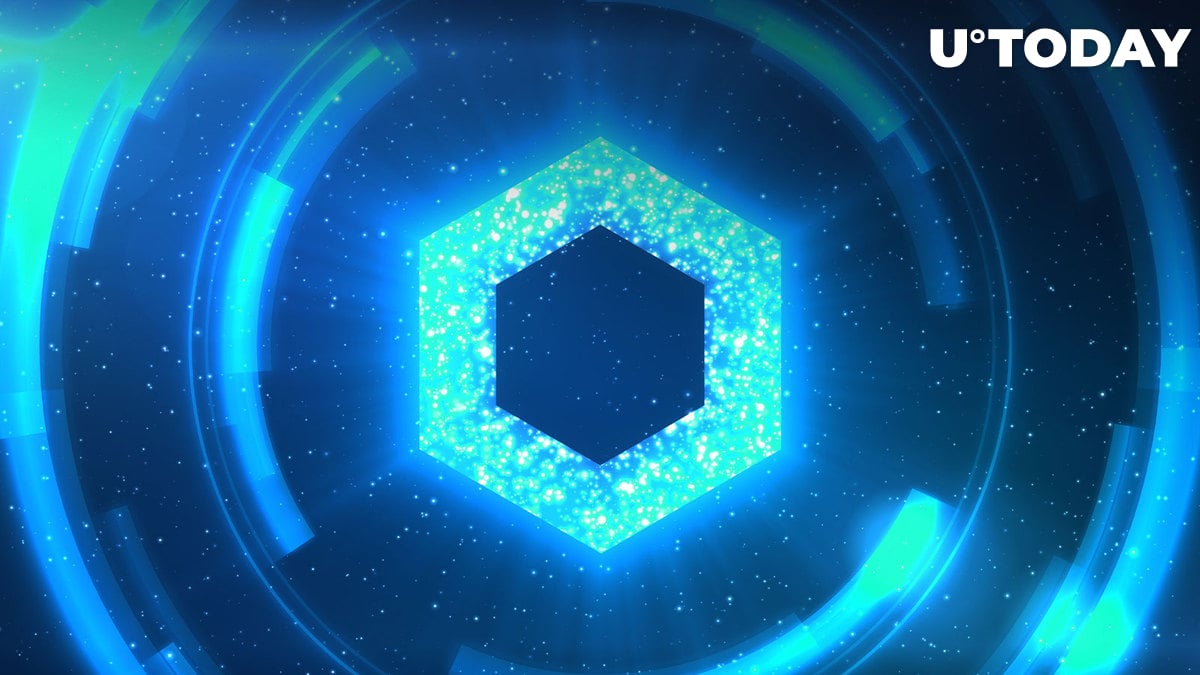 Chainlink has seen accumulation from large holders in the year so far. Shark and whale addresses holding 10,000-1 million LINK have continued to accumulate tokens as the bear market evolved.

Crypto analyst Ali, referencing Santiment data, reports that Chainlink wallets holding between 10,000 and 1,000,000 LINK have purchased more than $223 million worth of LINK since mid-May, when the cryptocurrency bear market was exacerbated as a result of the Terra collapse.

On-chain analytics firm Santiment gives a recap of the activity of this category of holders: "Chainlink's shark and whale addresses (holding 10,000 to 1 million LINK) have been busy accumulating during the 2022 bear market."

According to Santiment, since March 3, these addresses have added 47.31 million LINK to their wallets, collectively, which translates to $312.7 million more invested.

At the time of publication, Chainlink was changing hands at $6.90, up 4.70% in the last 24 hours, and ranked as the 21st largest cryptocurrency per CoinMarketCap data. At its current price, Chainlink is down 86.9% from its May 2021 all-time high of $52.70, thus presenting a discount opportunity for whales to accumulate.

Chainlink Staking in the works

Chainlink Staking is currently in the works and will give ecosystem players a chance to earn rewards for boosting the security and user assurances of oracle services by backing them with staked LINK tokens.

It will begin with Chainlink Staking v0.1, an early-beta version that will go live in December 2022. It is intended to start with an early access phase before opening up to general access and will require an on-chain transaction on the Ethereum mainnet.

Future plans include the incorporation of new features like user fee rewards, a more sophisticated reputation system and other security assurance techniques.