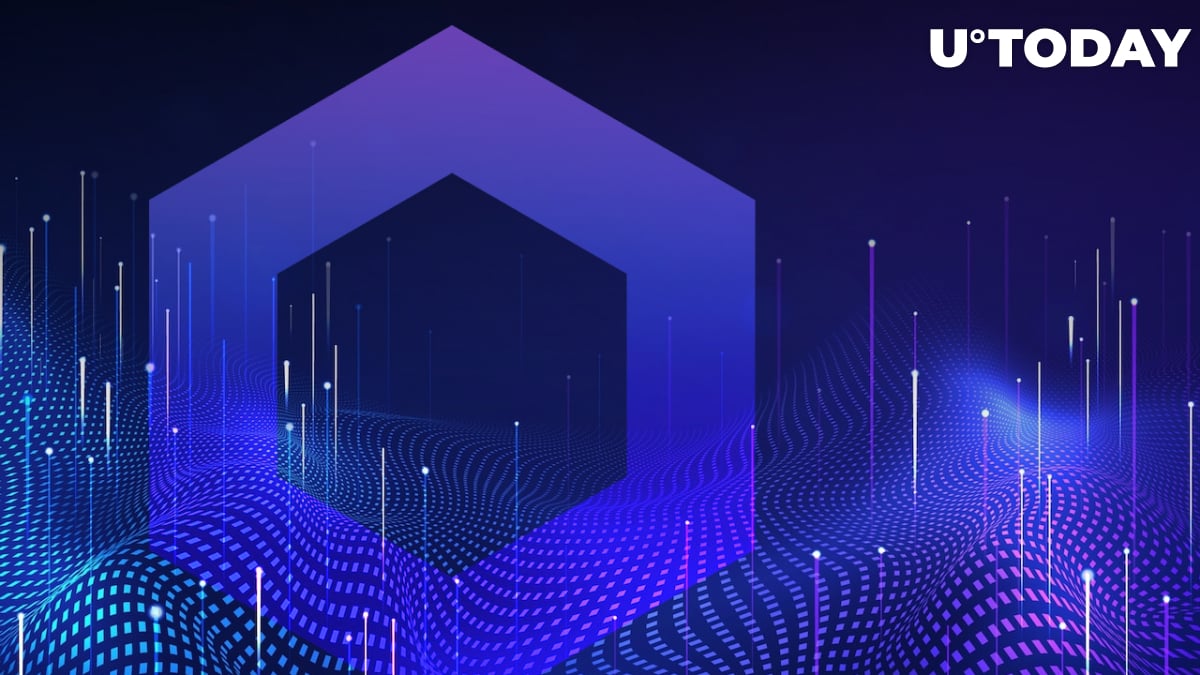 Chainlink announces a new era of sustainable growth and security—Chainlink Economics 2.0—which begins with staking. The initial implementation for this era is planned for the second half of 2022.

Chainlink staking aims to provide ecosystem actors, such as node operators and community members, with the option to back oracle services with staked LINK tokens, hence increasing security guarantees and user assurances. The ability of nodes to receive jobs and earn related fees within the Chainlink network is thus improved by staking LINK.

The initial implementation will focus on providing a simple and secure foundation, through which feedback can be gathered before increasing scope and adding more complexity to the staking architecture, according to the blog post.

Simply put, the staking system hopes to be implemented similarly to Chainlink Price Feeds. Chainlink staking plans to evolve into various versions based on this strategy, with the initial v0.1 release expected later this year.

The initial staking pool in v0.1 will be capped in size, with different allotments going to node operators, community members and Oracle network coordinators. The pool will begin with a total of 25 million LINK tokens and expand to 75 million LINK tokens in the months following launch, depending on demand.

Native token emissions addressed to stakers are anticipated to target a basic level of annualized staking rewards of up to 5% in the initial release v0.1.

?? #Chainlink has pumped +9% in the past 2 hours, and accumulating whales are capitalizing. After dumping began on March 30th, they began accumulating again after prices dropped in early May. They hold 25%+ of the supply for the 1st time since November. https://t.co/bXB08Ipatj pic.twitter.com/1kxygyOf1g

Santiment, an on-chain analytics firm, reports that Chainlink whales, or large holders, have added 7.4% more LINK, bringing their total supply held to 25%, the largest since November.

Santiment notes that after this category of whale began dumping in late March, accumulation started again after prices dropped in early May. Chainlink (LINK) was trading up nearly 9% at $8.30 at press time.