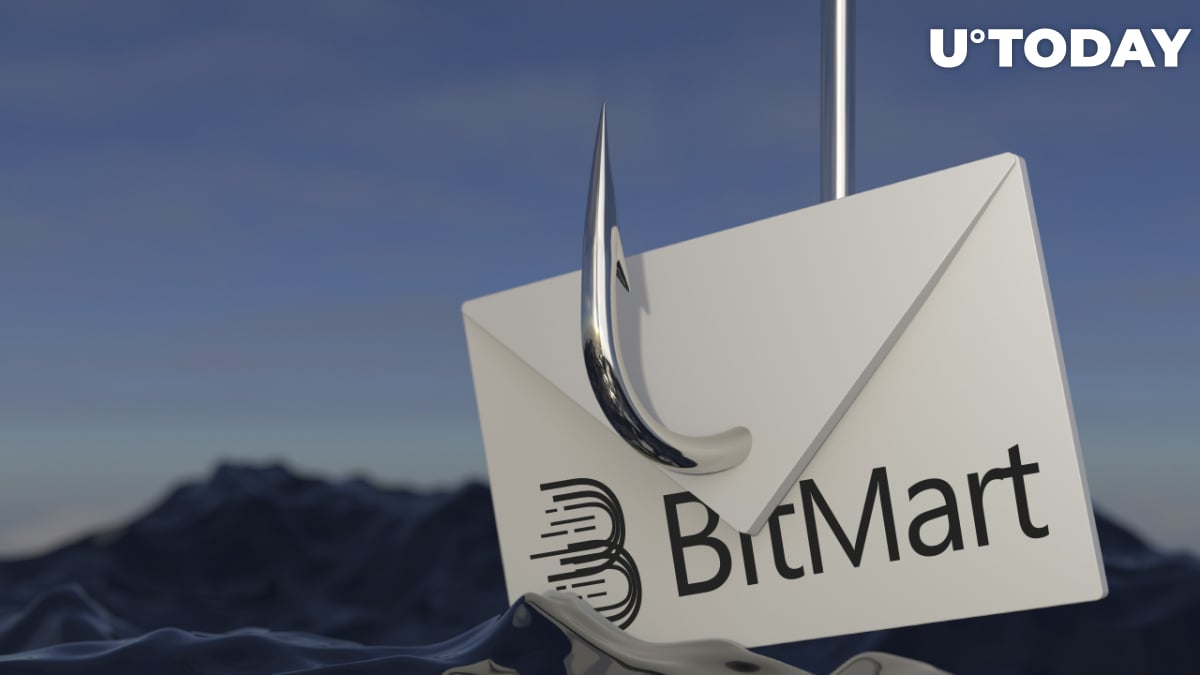 Initially, PeckShield tweeted that $100 million worth of tokens were stolen from one of the exchange’s Ethereum hot wallets.

Shiba Inu (SHIB) is at the top of the list of affected assets. The hacker made away with 893.8 billion SHIB tokens (roughly $33.4 million at press time).

Estimate loss of @BitMartExchange: ~$100M. Here is the list of the transferred-out assets and their amounts pic.twitter.com/mUKYsuTxYZ

Saitama (SAITAMA), Dogelon Mars (ELON) and Akita Inu (AKITA) were also among more than 20 cryptocurrencies that were stolen from Bitmart.

Later, PeckShield also added $95 million worth of Binance Smart Chain-based tokens. SafeMoon (SAFEMOON) accounted for almost half of the sum, with the hacker pocketing 29.4 trillion tokens ($43.8 million at press time).

BitMart has acknowledged the security breach in a statement, claiming that only a small percentage of its total assets has been affected by the incident.

Related
Someone Just Lost $50 Million Worth of Bitcoin to DeFi Hacker
According to Sheldon Xia, BitMart is yet to determine the possible methods that were used to pilfer the wallets.

1/3 We have identified a large-scale security breach related to one of our ETH hot wallets and one of our BSC hot wallets. At this moment we are still concluding the possible methods used. The hackers were able to withdraw assets of the value of approximately USD 150 millions.

The attacker has already started withdrawing their stolen funds with the help of Ethereum-based mixing service Tornado.cash.

According to CoinGecko, BitMart is in the top 20 exchanges by trading volume.

Last month, TechCrunch reported that it was seeking a valuation of $300 million.