Yuri Molchan
The most popular meme-coin DOGE is up 30 percent today, triggered by its listing on a new major venue and another "regular factor" 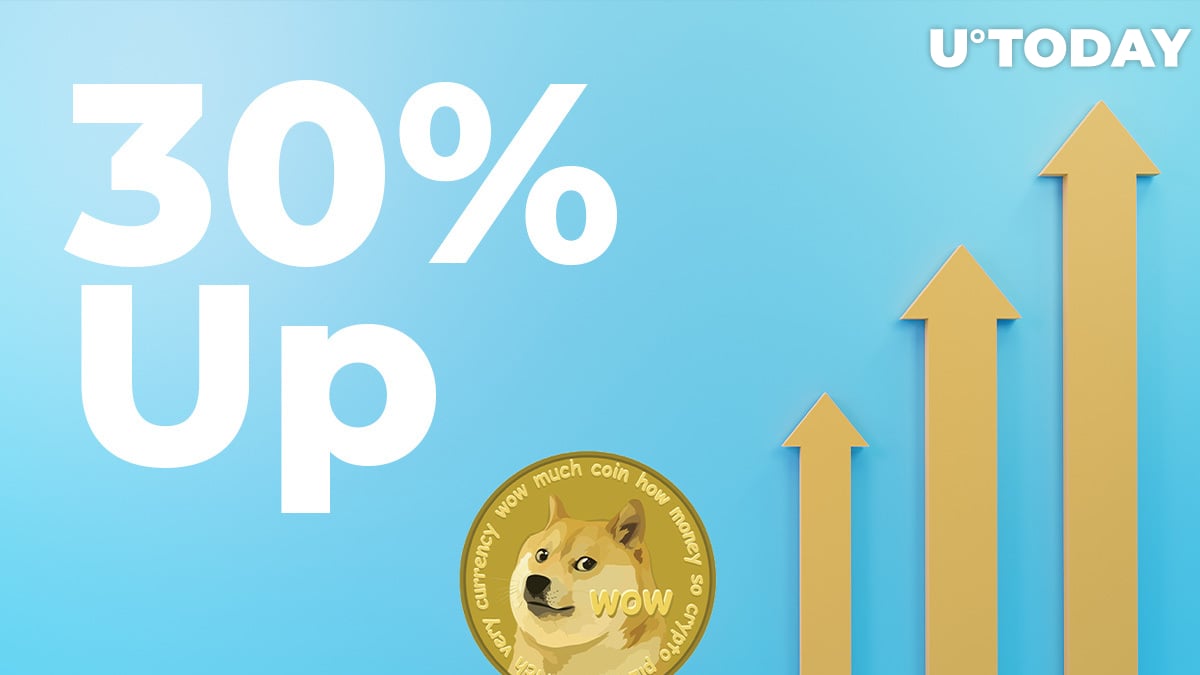 Elon Musk's favorite cryptocurrency Dogecoin has surged 30 percent in the past 24 hours after the listing on the major U.S.-based exchange, Coinbase Pro, was announced on June 1.

The recent tweet about Shiba Inu, covered by U.Today, has also added to that growth.

So far, deposits have been opened and trading itself will kick off on June 3, at 4 p.m. UTC, provided there is sufficient liquidity.

The coin would be paired against Bitcoin, Tether's USDT and major fiat currencies: USD, euro and pound sterling.