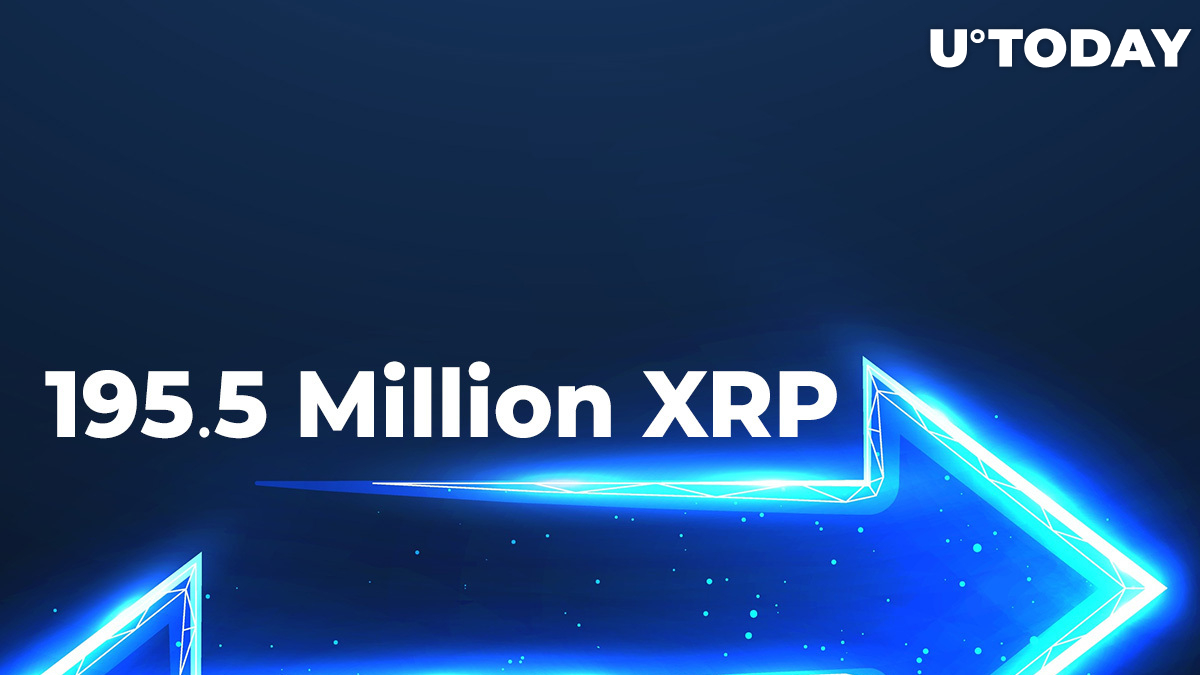 Over the past sixteen hours, close to a whopping 200 million XRP has been shifted by cryptocurrency trading venues, according to the data posted by the Whale Alert blockchain service.

As per the data shared by the Whale Alert team, over the last sixteen hours, three top-tier crypto exchanges have shifted over 195 million XRP tokens – an equivalent of $131,742,145 in traditional fiat currency.

The other three crypto transactions were made by the US-based Poloniex exchange – three transfers of slightly over 28,500,000 XRP.

As reported by U.Today last week, the crypto behemoth Ripple unleashed another billion XRP tokens from escrow – a tradition it has been following since 2018 to support the coin’s liquidity and cover the company’s operational expenses.

However, recently, the blockchain decacorn has begun locking almost all of the released sum back in escrow – usually, that’s about 800 million XRP.

XRP trading in the side range

The sixth most popular cryptocurrency XRP remains in the side range, trading in the $0.6 area. This is where the coin has managed to recover after the drop to the $0,5223 level on June 22.

The major price decline that XRP has been suffering since the start of 2021 is caused by the lawsuit brought by the US securities and exchange agency against Ripple Labs and two of its leaders – Christopher Larsen (co-founder and former CEO) and Brandley Garlinghouse, the current chief executive.