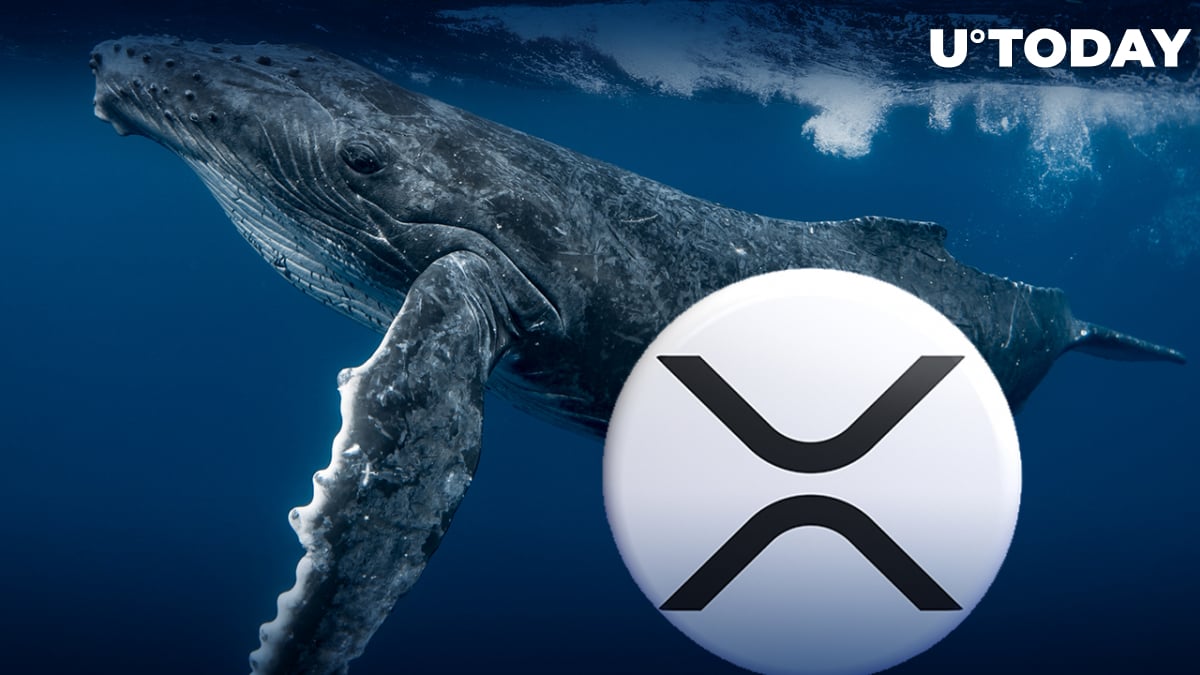 According to WhaleStats, the top 500 BSC whales are currently "hodling" XRP valued at $18,030,448. The XRP token wrapped on the BNB Chain (formerly known as BSC) has emerged as one of the top assets held by this group of whales.

Whales have been actively accumulating and growing their holdings by purchasing at a bargain in response to the tumultuous trading action seen since the beginning of 2022. XRP whales holding between 1 million and 10 million XRP continued their accumulation binge, as reported by U.Today in late May.

In the past week, digital assets showed mild signs of recovery after falling precipitously, causing XRP to rise by as much as 16% on June 24. At the time of publication, the price of XRP was $0.366, down 1.28% over the previous day and up 13.69% over the previous week.

Sopnendu Mohanty, the chief fintech officer of the Monetary Authority of Singapore (MAS), mentions Ripple in a LinkedIn post. This time, Mohanty praised the leadership of some of the largest companies in the industry while summarizing his thoughts at the Point Zero Forum in Switzerland.

In his words, Mohanty stated, ЭLeaders from the Crypto/Token space (Ripple and others) are fully committed to building secure and sustainable innovation, solving real problems, and identifying real-economy opportunities. It is heartening to see the clarity among CEOs on the need to create a responsible and compliant industry. The future is on the right path," he continued.

Brad Garlinghouse, CEO of Ripple, continues to reaffirm that his company's financial situation is strong enough to support the hiring of "hundreds" of additional employees around the world.

In recent updates shared by defense lawyer James K. Filan, "The Notice of Filing of Official Transcript of the June 7, 2022 conference was filed. This is not the transcript itself. The parties can request redactions and it says the transcript will be public in 90 days. I suspect we will get it sooner."