110 Million XRP Moved by Huobi, Binance and Other Exchanges, While Coin Hits $1.96

Yuri Molchan
Slightly over 110 million XRP has been shifted by major and minor crypto exchanges as the coin surged to the $1.96 level 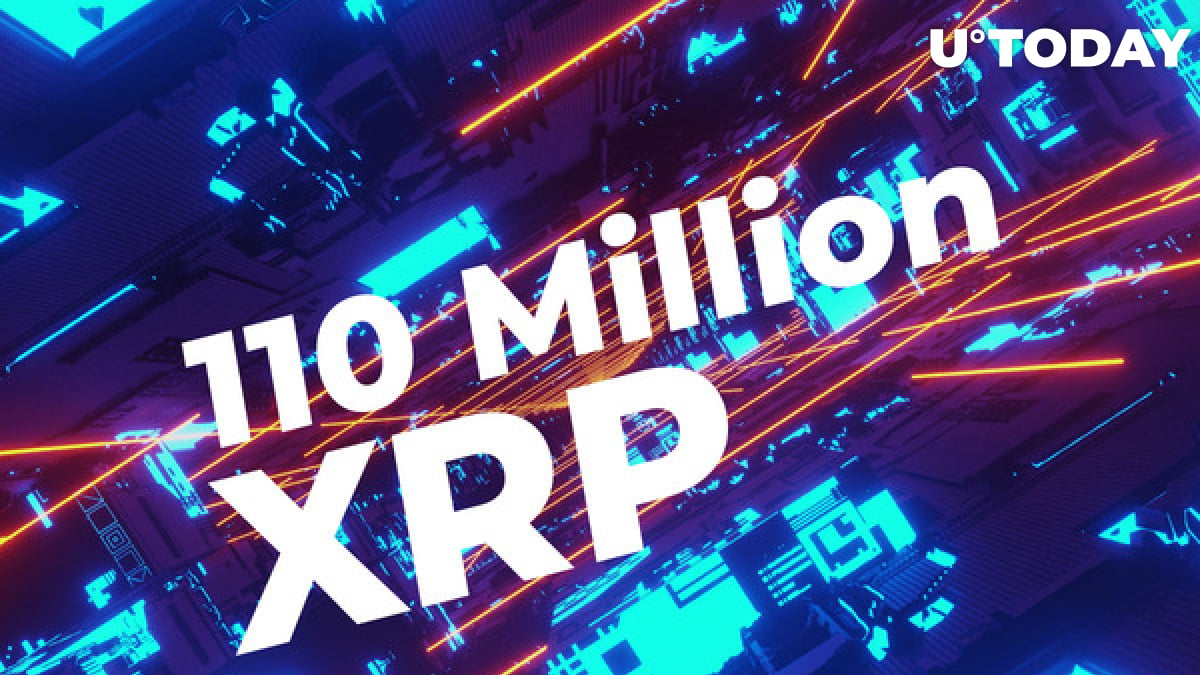 Over the past 24 hours, top-tier exchanges and minor ones have transferred a whopping 110 million XRP tokens amongst each other, as per data shared by Whale Alert.

While these transactions were taking place, the fourth largest cryptocurrency, XRP, spiked to a new peak of $1.96, trading against USDT on the Binance exchange for the first time since January 2018.

$211 million worth of XRP transferred by crypto exchanges

According to recent tweets published by Whale Alert tracking service, in the past 24 hours, top-tier exchanges, such as Binance, Huobi, Bitstamp and some minor platforms, have shifted an astounding $211,039,307 worth of XRP: 110 million tokens.

Other transactions were smaller: Coinbase moved 3.4 million XRP between its own wallets, UpBit and Binance have also transferred around seven million XRP amongst each other and internally. Small exchanges have also moved big amounts of XRP.

Meanwhile, a co-founder of Ripple, Jed McCaleb, sold a whopping 100 million tokens from his shrinking XRP holdings, as U.Today reported on Monday.

The community expects him to sell the rest of his eight billion XRP by August. However, if he increases daily sales to 40 million XRP, it may happen far sooner than that.

XRP surges to the highest level since 2018

Earlier today, the fourth largest cryptocurrency soared to touch the $1.96 level on the Binance exchange, thus inching very close to the $2 price mark.

Ripple has recently been scoring legal victories against the U.S. Securities and Exchange Commission in the lawsuit started by the agency against Ripple Labs in December 2020 and against its major investor, Tetragon.

Besides, the coin has been pushed up by the current Bitcoin rally above $64,000. The latter has been provoked by Coinbase's direct listing, which will take place on the Nasdaq today.

The second largest cryptocurrency, Ethereum, also reached a new all-time high of $2,397 earlier today. The aggregate capitalization of all cryptocurrencies now stands at $2.26 trillion – comparable now with the market cap of Apple.