Yuri Molchan
Data from XRPscan has it that in the past eight days Jed McCaleb has shifted slightly over 100 million XRP, some expect that his XRP holdings are to run out this year 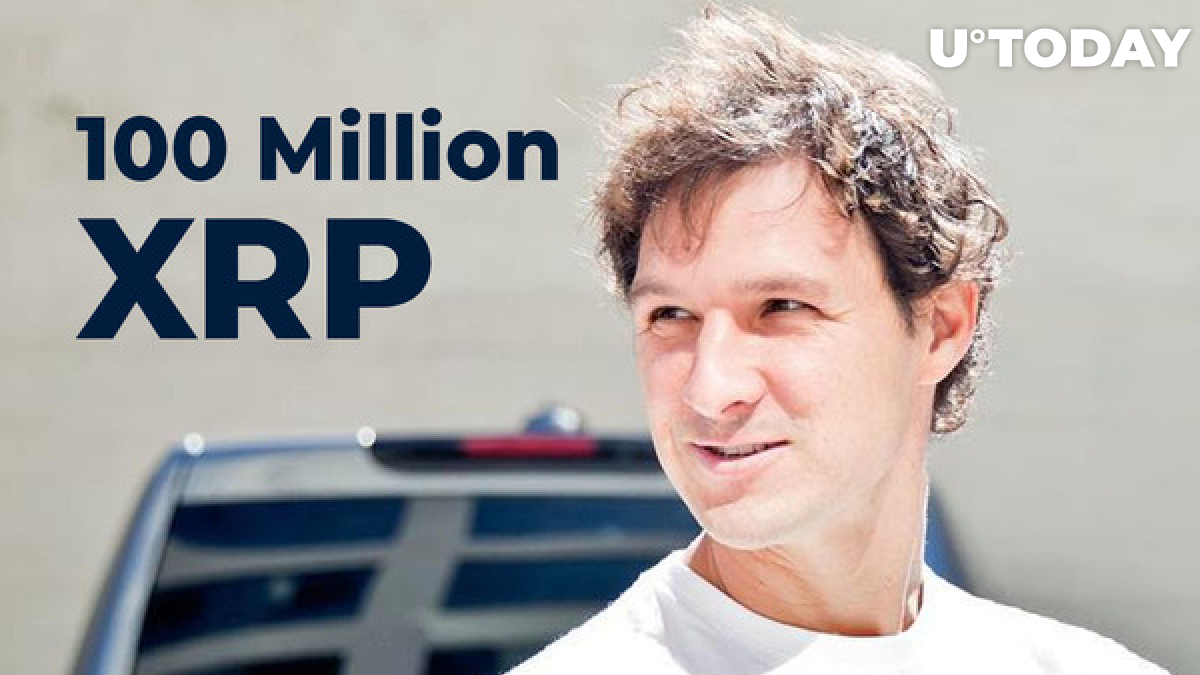 According to the XRPscan platform, since April 4, Jed McCaleb, the person who helped found Ripple Labs and was its first chief technology officer, has released 100.8 million XRP.

Jed McCaleb keeps selling the rest of his XRP riches

Ripple's co-founder and first CTO has made nine transactions, carrying a total of 100.8 million XRP from his "tacostand" digital wallet.

When Jed McCaleb left Ripple Labs, which began as OpenCoin a year earlier, he received a compensation of nine billion XRP coins for cofounding the entity and his help as a CTO.

The settlement agreement prevented him from selling all nine billion coins at once to prevent a price collapse to zero.

Thus, Jed initiated large XRP sales only in 2018—approximately six million XRP—while the rare largest amount he sold prior to that was three million coins.

Researcher Leonidas Hadjiloizou has tweeted that, this week, McCaleb allegedly plans to sell 8.4 million XRP daily. As of April 18, Jed is likely to increase sales to more than 40 million XRP per day.

At the current pace, McCaleb may run out of XRP by August of this year, according to the website connected to McCaleb's XRP sales.

However, if he increases the amount of dumped XRP to 40+ million, his XRP stash will dry up earlier than that.