$1 Billion Worth of Crypto Lost to Scammers Since 2021: FTC 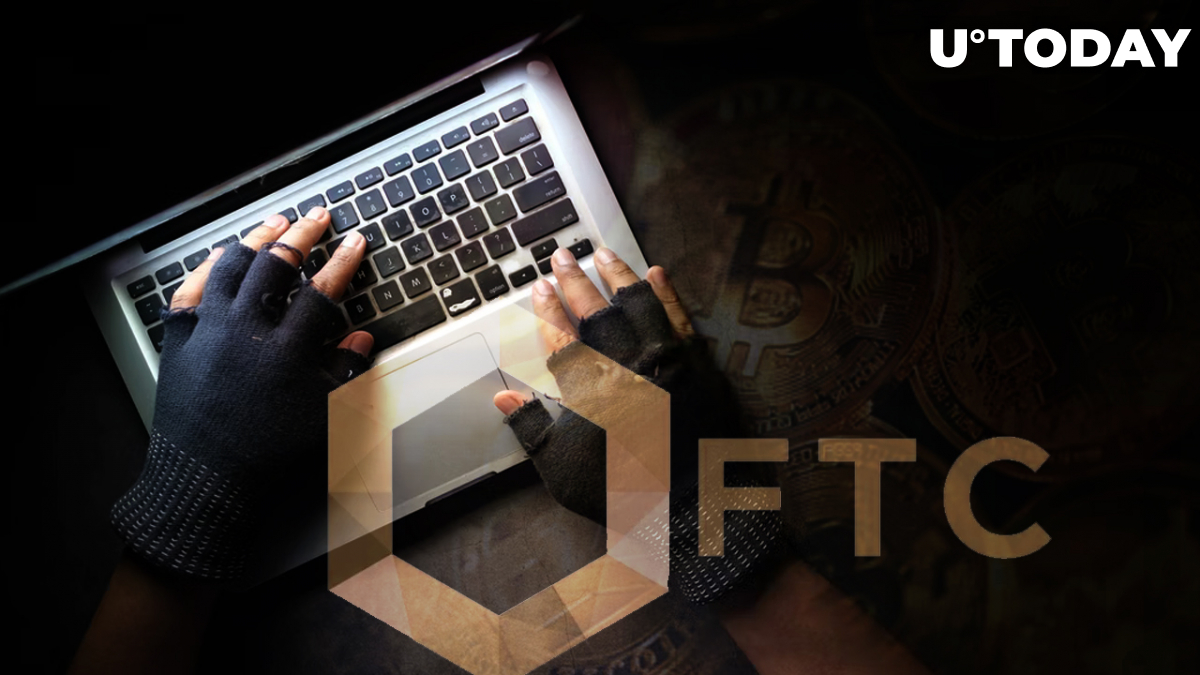 According to a recent report published by the Federal Trade Commission (FTC), 46,000 people have already lost more than $1 billion worth of crypto to fraudsters since the beginning of 2021.

Investment scams account for the majority of the lost crypto ($575 million), the report says. People who get blinded by false promises of quick and easy money send their money directly to fraudsters' wallets. Some scammers may allow investors to withdraw a small portion of funds in order to gain trust before tricking their victims into transferring more money.

Romance scams are responsible for $185 million worth of cryptocurrency losses. Scammers typically try to impress their potential victims with fake wealth before casually offering them investment tips.

Fraudsters who impersonate businesses and government officials account for the rest of the sum ($133 million).

Related
Bitcoin Dominance Climbs to Highest Level Since October 2021 as Ethereum Underperforms
Social media play a key role in facilitating scams. The FTC report says that roughly half of the people who lost crypto to scammers since the beginning of 2021 were using apps like Instagram, Facebook and Telegram.

Losses reached $329 million in the first quarter of 2022, which is almost half of what was stolen throughout the entire year of 2021 ($680 million). The median individual loss currently stands at $2,600.