You Shouldn't Be Bearish on Solana (SOL), Says Analyst

Arman Shirinyan
Though Solana had tough 2022, being too bearish on it might be wrong 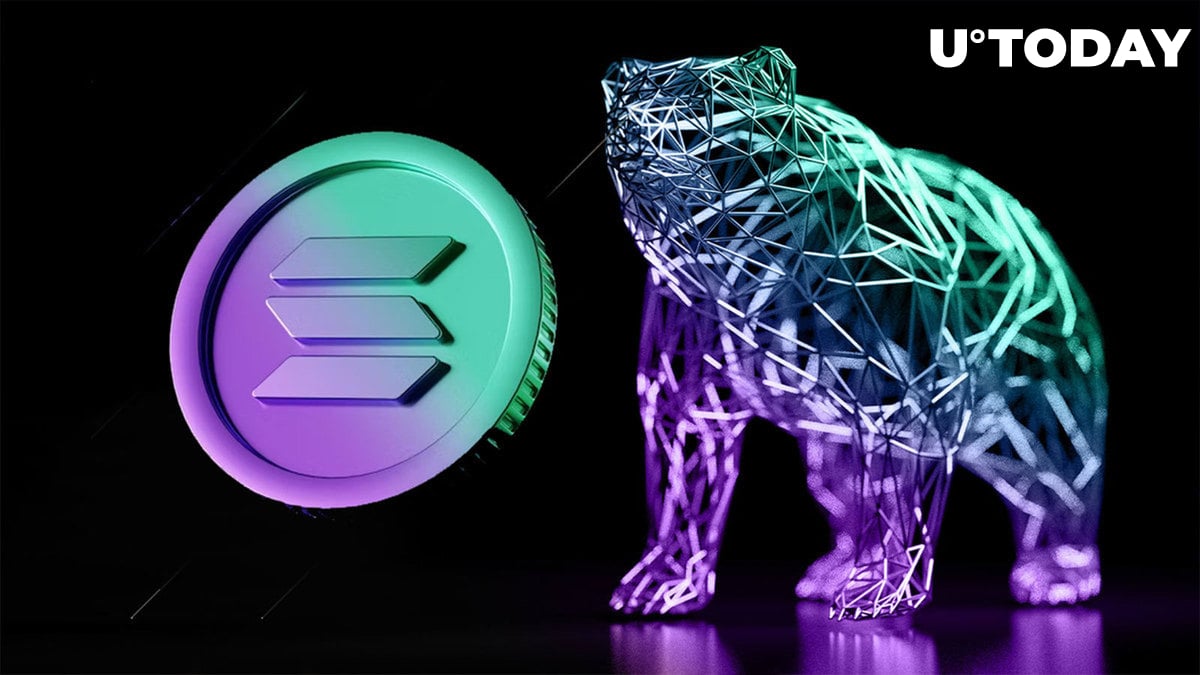 The prominent analyst and the former lead of Ark Invest's crypto department, Chris Burniske, believes being overly bearish on SOL is a mistake, and what used to be an Ethereum killer still has a breakthrough chance despite the reversal from the local resistance level.

Originally, Burniske highlighted that weakness on the Ethereum/Bitcoin pair with strenghth on the Solana/Ethereum pair is a signal for the prevalence of risk on the market, but the pullback on the market that started yesterday can last long, meaning that the reversal on most assets we see now is not a short-term correction that will eventually turn into the continuation of the trend.

I’d be careful of being overly bearish here, even if we eventually retrace, my expectation is that will be months from now and you know how much crypto can move in a few months (!)

However, Burniske says that investors should be careful of being overly bearish here, as Solana and other assets will eventually retrace. According to his expectation, it will happen months from now, and considering the industry's volatility, the pullback we are seeing now might accelerate and cause huge losses for those who have leveraged longs open.

Yesterday, Burniske said that the Solana/Ethereum pair can be used by investors as a risk indicator for the cryptocurrency market as it reflects traders' tolerance for risk. Considering the pair's recent performance, the risk appetite on the market is slowly descending.

From a technical perspective, Solana is replicating the performance of most assets on the market by slowly losing its upward momentum. But at the same time, SOL has not reached any major resistance level and practically moves in the local uptrend.

At press time, SOL is trading at $23 and consolidating at the local trendline resistance, which is currently acting as the only guideline upward for Solana that has gained 140% to its value during this market reversal.