Yuri Molchan
XRP liquidity indexes have gone below zero at Ripple's three ODL platforms, here's what an expert on these indexes has to say about this 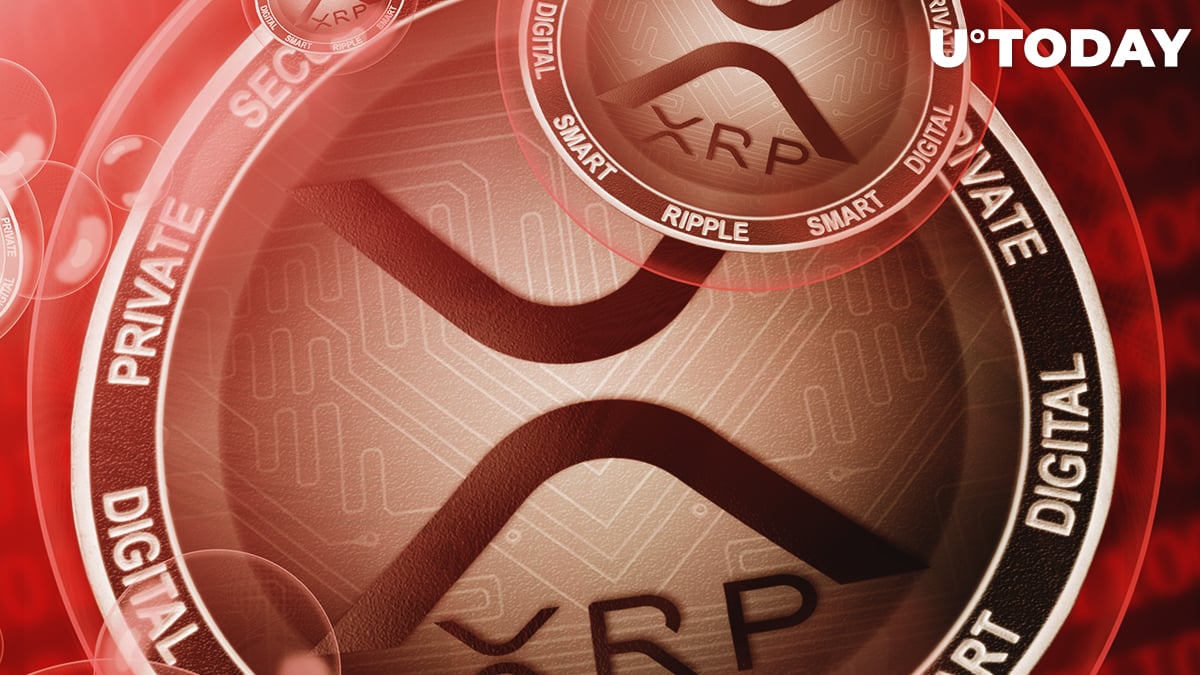 The Twitter account that monitors the values of the XRP Liquidity Index on four ODL corridors shows that, on three of them, the figures have gone below zero.

A comment from the creator of the index explains what is happening.

Bitso and Bitstamp are major platforms that work with Ripple's ODL product for making cross-border transactions using XRP as a bridge currency.

Bitso is located in Mexico and works with the XRP/MXN pair and Bitstamp is based in Luxembourg, operating XRP/EUR.

Here's what an XRP Liquidity Index expert has to say

This is not the first time this year and even prior that the values of these indexes have gone negative.

The creator of the index is refered to as "tenitoshi" on the index's page. When last year he was asked about the meaning of the negative index values, he replied that, in principle, the market volume cannot go negative.

This is likely to be a result of the way the index value is calculated, and the creator suggested considering negative figures as "near-zero" ones.

It can happen when the market has no liquidity or is very volatile.

Are XRP owners just sitting on their coins?

These indexes began to go under zero after March 13 this year, also known as Black Thursday, when Bitcoin lost around 50 percent in a 24-hour span and XRP collapsed to $0.13 per coin.

However, the current negative figures related to XRP liquidity are likely to show that the XRP Army is holding their coins tight after XRP reached a high of $0.78257 on Nov. 24.

At press time, however, the third largest cryptocurrency is trading at $0.5486.