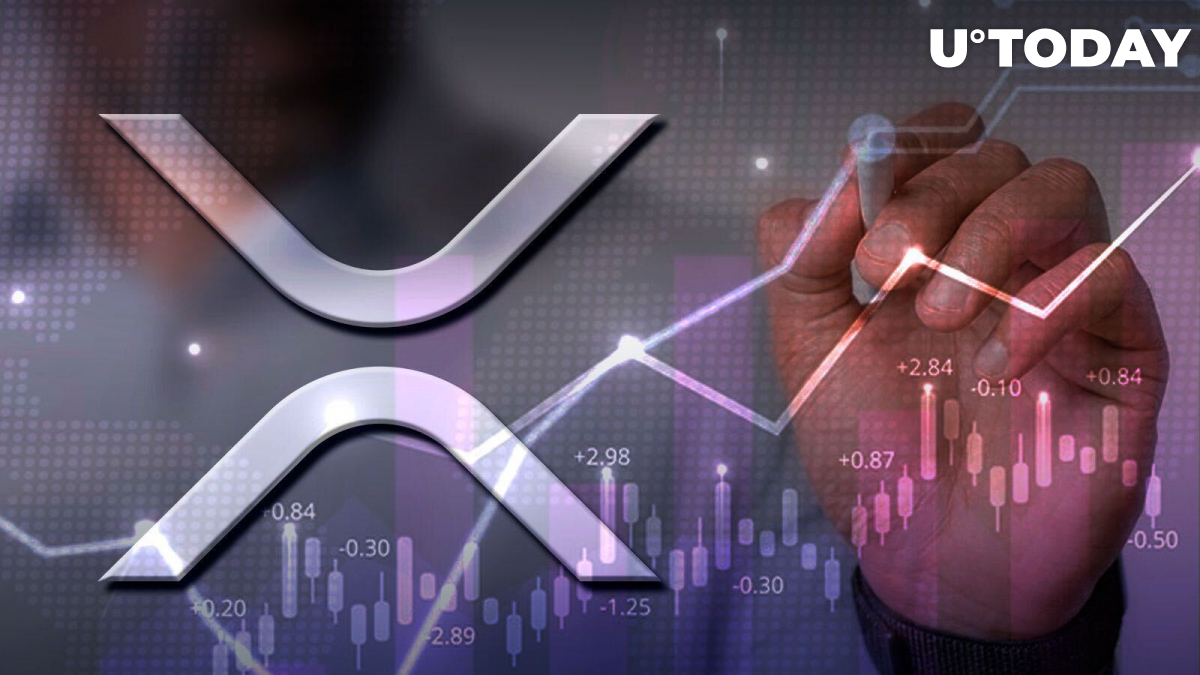 According to crypto market intelligence portal Santiment, XRP is currently one of the cryptocurrencies with the most positive sentiment on its account. In this metric, XRP keeps companies with such assets as BNB, CAKE and THETA. The study has been conducted within the last seven days.

📊 Among top market cap assets in #crypto, those with the largest positive sentiment right now are #BinanceCoin, #Pancakeswap, #Theta, and #XRPNetwork.

Monitor where the euphoria and fear lies & get your Sanbase PRO trial to check in on models like these! https://t.co/MxzNQuX54O pic.twitter.com/sXkOS7jjeo

During this period, the crypto market experienced a significant drop, which did not bypass any of the assets. If the drop took place on the whole spectrum of the market in approximately equal conditions, then further accumulation and growth became a personal matter for each of the given instruments.

So, all of the coins in the Santiment study posted gains of 10% or more over the next few days, while XRP only managed to recoup 4% of the decline. At the same time, the percentage of investors who are positive about XRP is 98%, which is two or more times lower than that of other tokens with similar characteristics.

The performance of XRP would seem to correlate with a positive sentiment indicator, but the way XRP candles have lain on the chart gives further food for thought and awakens interest.

XRP's recent decline has stopped right near the bottom of a well-known price corridor, at $0.335. Each time in the past three months, the price of XRP, after holding at that level, began to grow and reached at least $0.38. In percentage terms, this equates to another 9% potential upside of XRP quotes.

So we have XRP lagging in price, lagging in investor interest, and a possible 9% upside, which as the strong correlation between the indicators shows could happen if sentiment remains positive. Given the latest news reported by U.Today about both XRP and Ripple, there is definitely a chance for that.