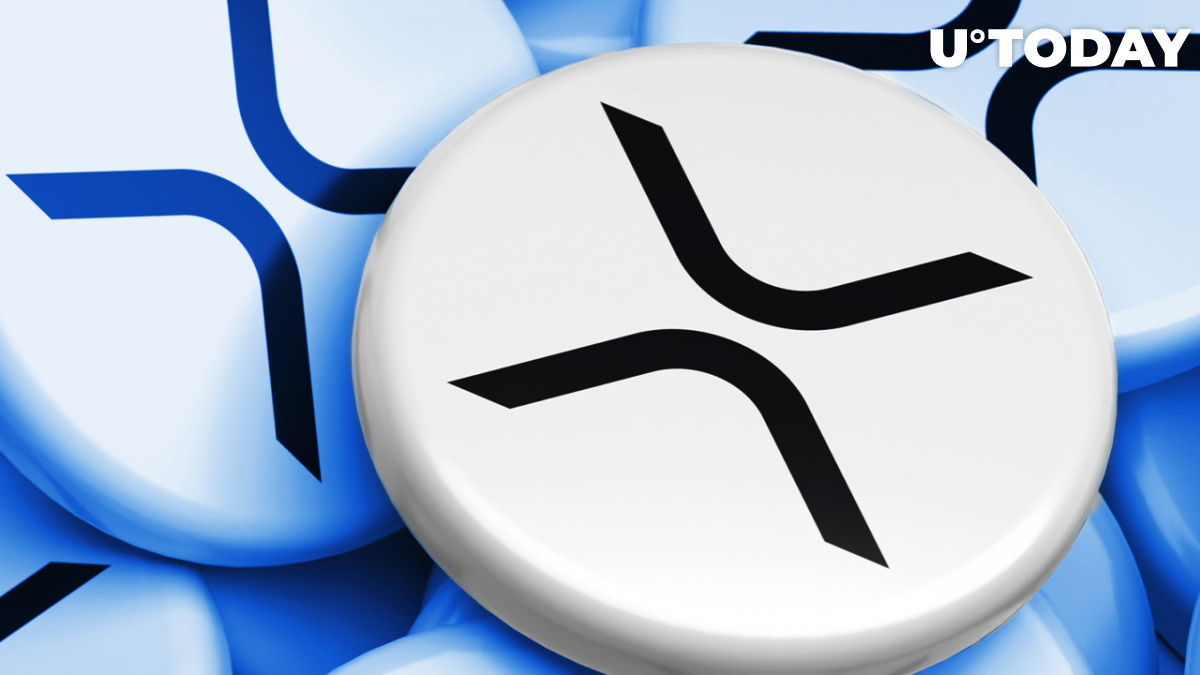 According to on-chain data provided by the Santiment analytics feed, XRP has faced its second-largest accumulation phase, with addresses that hold more than 10 million XRP grabbing almost 900 million coins.

The largest ever accumulation appeared on the chain between November and December 2020, when whales accumulated approximately 1.3 billion XRP coins. As for the current accumulation, the increased activity from whale wallets was also followed by the biggest XRP bounce against Bitcoin.

? The second largest $XRP accumulation in the past 5 years by top tier whales is in progress. There are currently 336 #XRPNetwork addresses that hold 10M $XRP or more. Many of these undoubtedly belong to exchanges, but this is still a notable anomaly.? https://t.co/tKBc7FSVVA pic.twitter.com/kCxtEsNgxO

According to TradingView, XRP has faced almost a 50% price spike in a matter of six days after the cryptocurrency market correction finally ended back at the end of January 2022.

Besides the impressive price action on the market, XRP has not reached any new highs and has been trading at January's level of $0.8. During the crypto market bullrun in April, XRP reached its current all-time high of $2.

While XRP itself is not an actual representation or stock of the Ripple company, the court case around the network is still affecting the price of the asset. Previously, U.Today reported that Ripple's general counsel has stated that the company will release two documents from 2012 that could confirm that XRP was not viewed as an unregistered security.

The SEC previously stated that Ripple knowingly used the XRP cryptocurrency as an unregistered security and chose to break the law by redistributing the cryptocurrency as the company's stock among its investors.

At press time, XRP trades at $0.79 following the 13% correction after the explosive 50% growth that took place at the beginning of February.