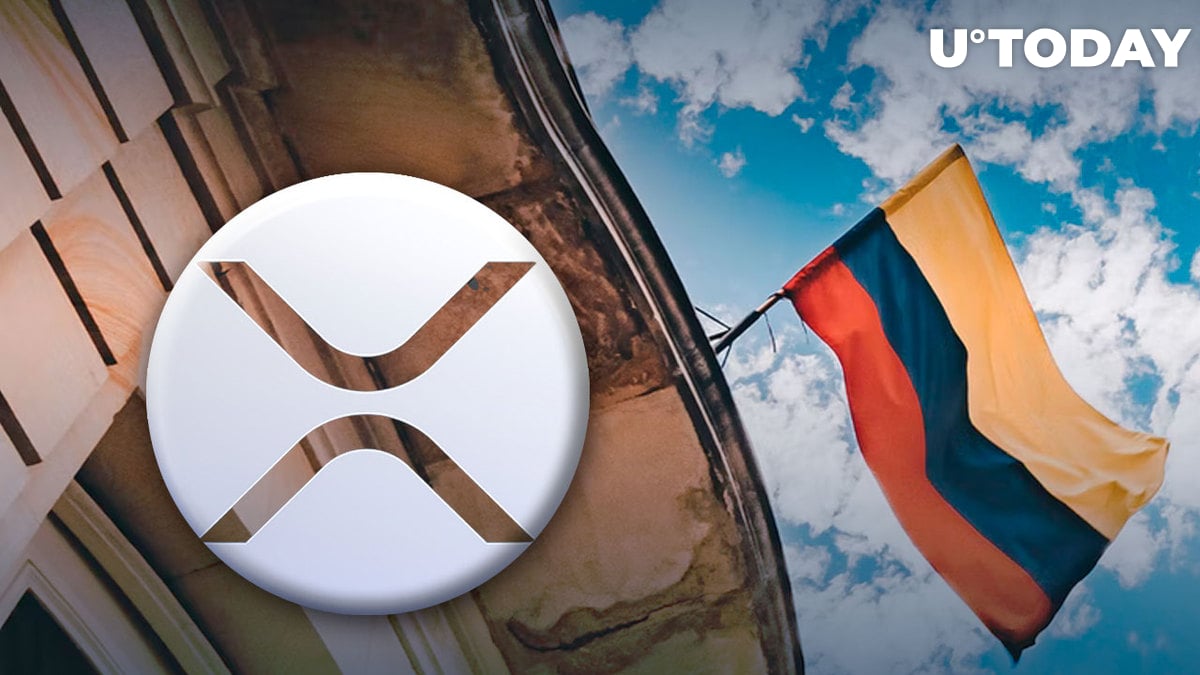 After a year of work, Ripple partner Peersyst Technology, a Barcelona-based software development firm, has announced the launch of Colombia's first National Land Registry on top of the XRPL Blockchain.

📢 Thrilled to announce that after a year of development with @GobDigitalCO @Ministerio_TIC, we launched the first #NationalLandRegistry on top of #XRPL #Main #Blockchain for all Colombians!🇨🇴

Find more how @Peersyst worked with @Ripple to achieve it! 👇https://t.co/PuYncDB0qv

The solution has been implemented for Colombia's National Land Agency "AgenciaTierras" and is based on the XRP stamp, which enables digital assets to be registered on XRPL and their authenticity to be verified with a QR-code. The solution hopes to register more than 100,000 adjudications in the short term to guarantee confidence for Colombians.

Apart from utilizing the XRPL blockchain, Peersyst Technology is also a longstanding Ripple partner. Its connection with Ripple is expressly mentioned on its official website. It also spoke of its renewed alliance with fintech company Ripple in a recent tweet: "Excited to renew our alliance for the following year as the trusted blockchain company bringing tech with our partner Ripple."

Excited to announce the release of Clio 1.0 which significantly improves the scalability of access to XRPL data. It doesn't matter how quickly and cheaply the ledger can reach finality if you can't support massive numbers of queries from wallets, exchanges, and explorers. https://t.co/ag5Mo2wnzt

According to Santiment, XRP recently experienced its largest daily number of unique addresses connected to the network in approximately two and a half years. For the first time since February 2020, the number of daily active addresses on XRP exceeded 200,000.

On-chain analytics firm Santiment wrote on June 30: "XRP is holding up better than most altcoins on a Thursday crypto slide day." A couple of days ago, the XRP Network exploded with unique addresses interacting on the network, exceeding 200K for the first time since February 2020. "This is worth watching."