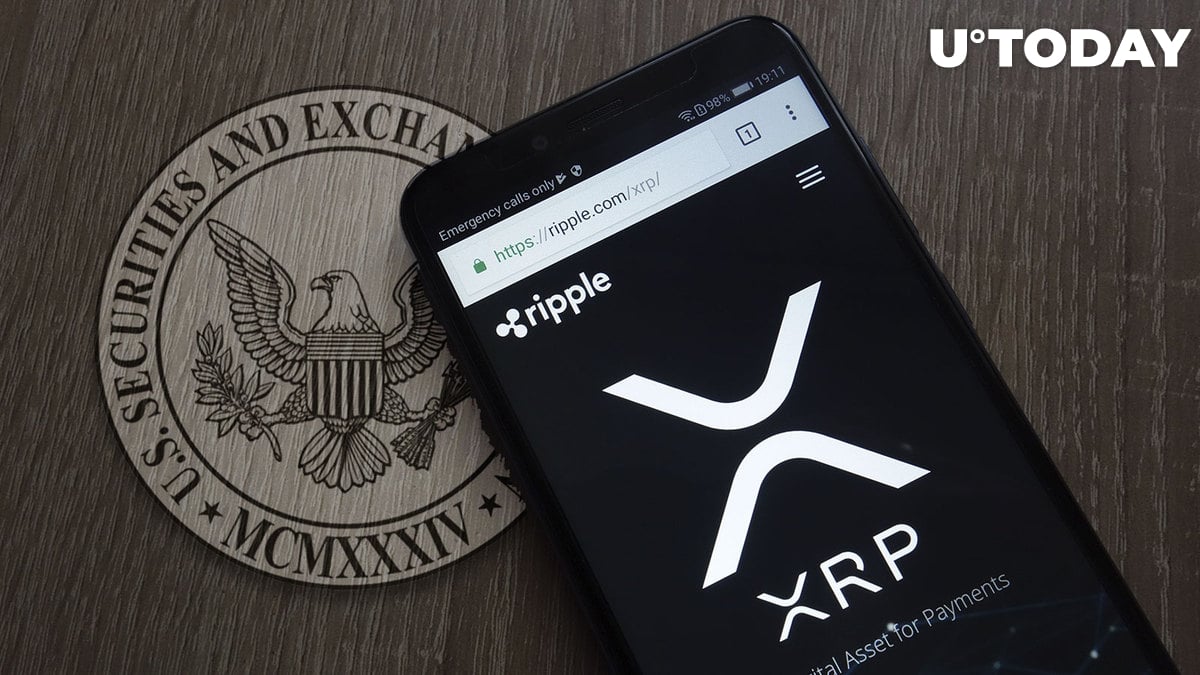 As reported by U.Today, those dissenting from the SEC's position and expressing support for XRP were Coinbase, Ripple partners, as well as various pro-crypto nonprofit organizations and associations. The court also allowed a document from XRP holders whose interests are represented by lawyer John Deaton, who was able to bring together 75,000 investors. In total, there are 13 such briefs in support of the crypto side.

At the same time, there were only two parties supporting the SEC and its rhetoric. The first was investor accreditation platform InvestReady, and the other was The New Sports Economy Institute. According to these institutions, cryptocurrencies are not investment instruments but rather speculative and should be strictly regulated.

No sooner had John Deaton dealt with the SEC's issue against Ripple by organizing a class action lawsuit on behalf of XRP holders than a new case was launched. Thus, a week after FTX collapsed, over 4,000 petitions were filed with the U.S. Congress via CryptoLaw, demanding an investigation into FTX CEO Sam Bankman-Fried and SEC head Gary Gensler.