Arman Shirinyan
Communities do not care about cryptocurrencies' performance on market 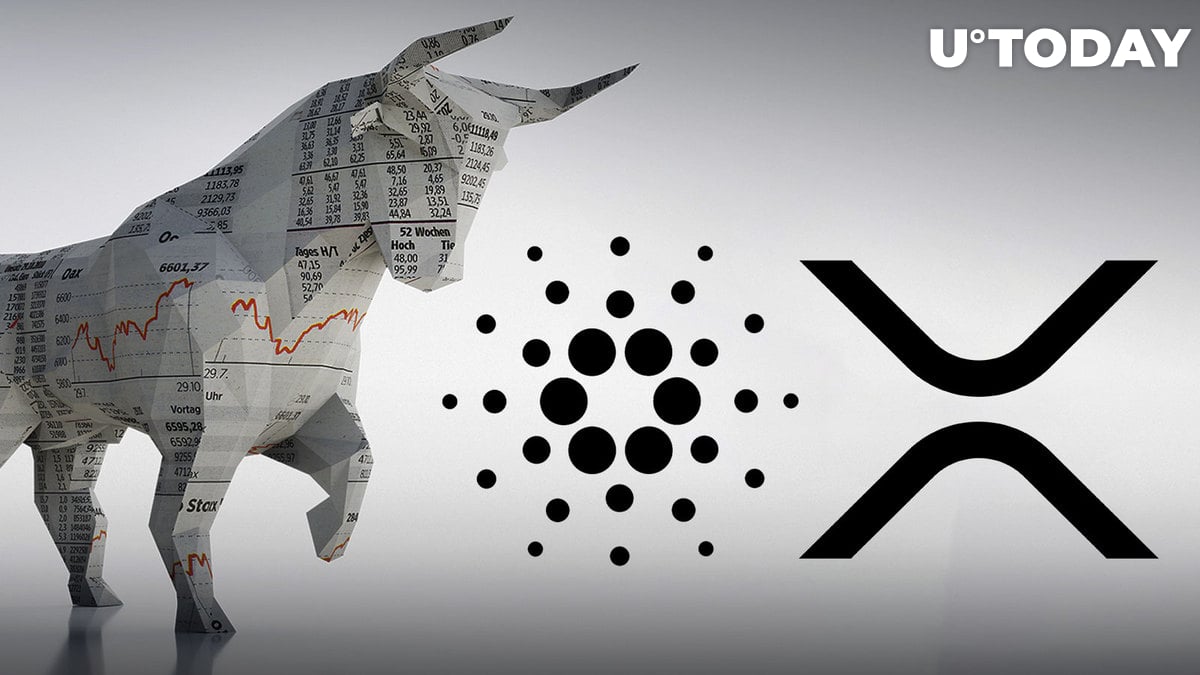 Despite the poor market performance of Cardano and the reversal on XRP, the crowd around these assets remains bullish, and the main reason behind it is the bounce expectations in Q4. Social indicators can sometimes be used in trading and investment strategies as they have proven to be accurate in some cases.

To determine the sentiment of the community around each cryptocurrency, analysts use various social volume indicators that analyze contents of posts in social media outlets like Twitter. If the content around the token has negative markers, the post is considered bearish and provides a certain change to the metric.

🤞 The #crypto crowd is far from euphoric toward markets. But the persistent negativity and bearishness has faded as traders anticipate a rebound here in Q4. $BTC, $BNB, $XRP, and $ADA all indicate crowd bullishness, while $ETH is just slightly bearish. https://t.co/NgcUgicgag pic.twitter.com/oJ46yWfgD7

According to social metrics developed by Santiment, the communities around XRP and Cardano are bullish despite the most recent happenings on the market. Cardano, for example, recently broke down and lost the strong support level it had been using as a bounce foundation for the last few months.

The main reason behind the sudden rise in positivity is the expectation of the market: most traders and investors are aiming for a rebound in Q4 of 2022. In case of a successful recovery, Bitcoin should drag other assets with it, pushing cryptocurrencies like XRP and Cardano to the uptrend.