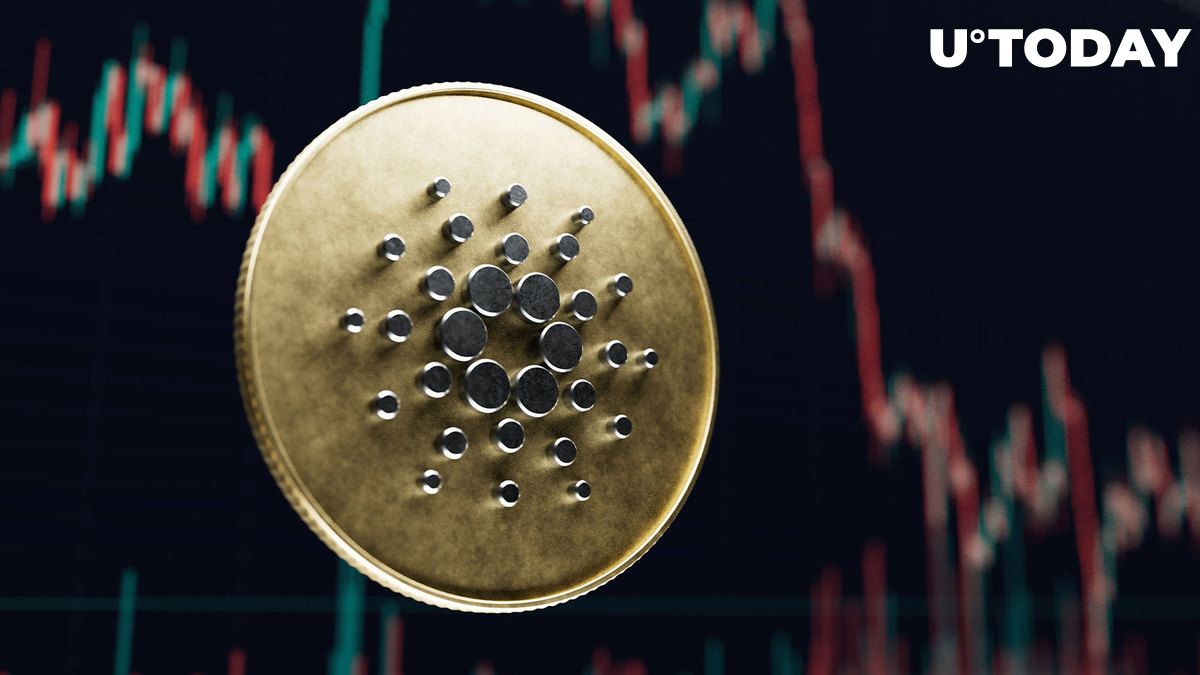 Cardano (ADA) is one of the most prestigious third-generation cryptocurrencies. However, even with its impressive performance on the crypto market, the altcoin's capitalization fails to stand out.

This downward move by Cardano goes against everything that the altcoin offers and has yet to deliver. The value of being present in places where the traditional financial system does not reach is very important.

Furthermore, being a smart contract platform that has scalability should be a significant factor in making crypto skyrocket.

Despite ADA being in the top 10 of the highest capitalization cryptocurrencies on the blockchain market, it still suffers from pressure from investors who have not seen the altcoin trade above $1 since April 2022.

With a powerful blockchain with the potential to excel in non-fungible tokens (NFTs) and decentralized finance (DeFi), what is stopping Cardano from reaching new highs?

The year 2022 was not one that Bitcoin (BTC) and the altcoins could be proud of as not much capital entered the crypto market.

In this way, cryptos were heavily affected by the outflow of money, and ADA was one of them. The altcoin has seen a 90% drop since its September 2021 all-time high.

However, this does not mean that there was a direct failure of Cardano. The fundamentals of crypto remain intact. Even BTC, which remained decentralized, with an uncensored network and with miners validating its transactions, traded in the hands of bears this year.

Another factor that has a negative impact on Cardano is the high supply that the altcoin has. ADA's maximum issuance is 45 billion units, while Bitcoin's, for example, is 21 million. Despite different proposals, the number of coins in circulation affects the price of a crypto directly.

ADA competitors such as Ethereum (ETH) and Solana (SOL) have much smaller units in circulation than Cardano. Even though ETH and SOL do not have a maximum issuance limit, the number of tokens available on the market is lower than that of ADA.

By way of comparison, SOL in 2022, after losing 50% of its capitalization, is still above the $10 mark, a target that ADA, even though it has a larger capitalization, has never managed to reach.

Another factor that prevents Cardano from growing on the market is the failure of expectations for its updates. With the arrival of the Alonzo hard fork, for example, this became noticeably clear.

The update was developed to bring smart contracts to the blockchain of Ethereum's competitor. Expectations were extremely high, as there was hope that decentralized applications (dApps) would immediately appear on the altcoin.

However, the reality was quite different. During 2021, the year of Alonzo's arrival, few applications were launched on Cardano. As a result, investors began to give up on ADA, causing the altcoin's price to drop sharply.

In 2022, the most anticipated cryptocurrency hard fork was Vasil. This upgrade brings improvements in the scalability of Cardano. It enabled new projects to be launched. However, the delays in its launch have caused the bull run to cool off when it comes to buying Cardano.