Shiba Inu Enters Stalemate, Here's When It Might End 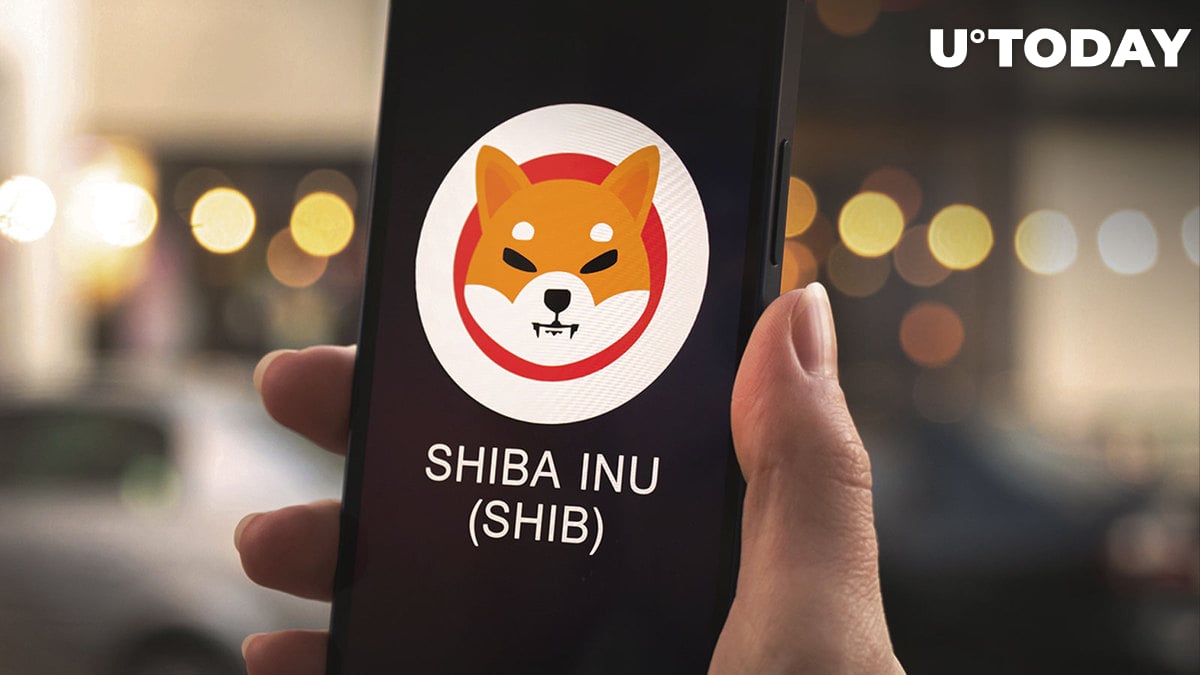 One of the biggest meme cryptocurrencies on the market is stagnant as the daily average volatility of the token is back in the 2-3% range - catastrophically low for an asset whose value is mostly based on speculation.

Four days ago, SHIB started a sudden rally and topped out with an almost 20% price increase in less than 48 hours. The main reason behind such rapid and unexpected growth was mostly tied to the recovery of the digital assets market in general.

Unfortunately, with the lack of momentum on the market in general and SHIB in particular, the rally quickly faded out, and the token reversed back to the value we saw previously. At press time, Shiba Inu is moving closer to the trendline support level it has tested numerous times previously.

In the case of a spike in trading volume, the aforementioned trendline support will act as a foundation for another rally. Sadly, Shiba Inu network activity and the current volatility on the market suggest that there will be no movement in the upcoming days or even week, unless something brings inflows to the cryptocurrency market.

From a technical perspective, moving averages on Shiba Inu are slowly meshing with each other, which might hint at a potential volatility spike in the future. For the last three months, SHIB was moving in a low volatility uptrend, with some attempts to break through previously.