Whale Grabs 74.9 Billion SHIB On the Dip After It Dropped $600 Million of Its Market Cap 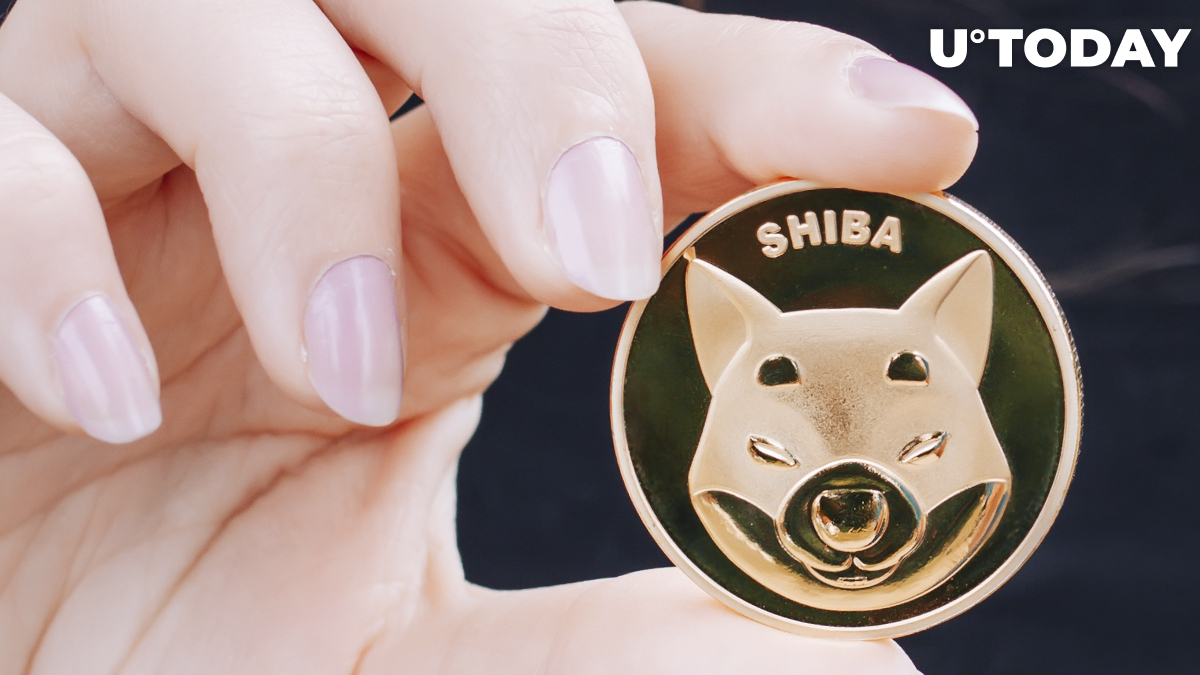 According to an article by FXstreet, a large crypto investor has purchased a massive amount of Shiba Inu meme cryptocurrency—74.9 billion SHIB tokens—after the price of the asset plummeted on Oct. 14 and SHIB declined from 14th place to 21st place on CoinMarketCap.

Since Oct. 11, Shiba Inu has lost around two billion dollars of its market capitalization, dropping from $12 billion to $10 billion.

Recently, the meme-coin inspired by the Shiba Inu dog breed and proudly called a "Dogecoin killer" by its growing community has become a crypto trend and demonstrated a rally of more than 300% in one week.

Meanwhile, as the coin plunged, a cryptocurrency whale invested almost $2 million, buying Shiba Inu. As reported by U.Today earlier, this is not the first whale to purchase eye-popping amounts of SHIB recently.

Before the aforementioned rally started, another anonymous whale purchased the first six trillion SHIB in a single transaction, and two days later bought three lumps that totaled 276 billion coins. Experts believe that these purchases were among the reasons for SHIB's 300% rally.

As reported by U.Today earlier, Shiba Inu has recently been listed on the oldest crypto exchange in India—ZebPay—which serves over four million customers on a regular basis.

As a reminder, earlier this year, two major crypto exchanges also began trading SHIB—Coinbase (in September) and the Binance crypto giant (in May, when the coin reached its all-time high).

According to recent data published on Twitter, SHIB has been getting more mentions than Bitcoin, Ethereum, DOGE, ADA and other top 10 altcoins. Besides, a lot of investors in meme-coins prefer Shiba Inu to FLOKI.