Weirdest Crypto Names You Can Find: from Jesus Coin to FirstBlood

Yuri Molchan
Can Bread coin feed you and Jesus Coin buy you a pass to heaven? See a selection of the weirdest crypto coin names prepared for you by U.Today 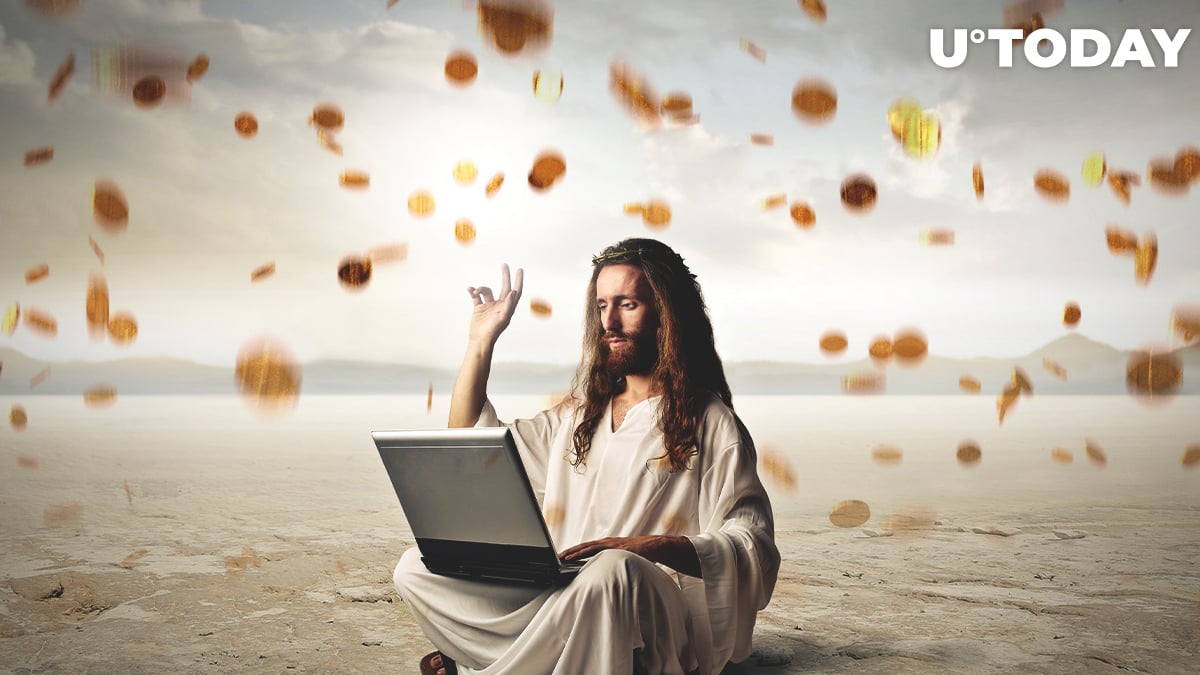 It seems that while making up names for new coins, their creators think as wide and deep as they can. And after they do that, it appears they ultimately choose what comes to their mind first, they want to have fun, give users an idea of what the coin can be utilized for.

Sometimes, unless there is some special story behind a coin’s title, people seem to use their favorite movies, names of Greek or Scandinavian gods, or references to the Bible, favorite novels.

All coin names below are on the CoinMarketCap list. They are divided into several topics or utility purposes that their creators might have kept in mind when making them. Their ranking on CoinMarketCap is shown in brackets.

Names to do with the Bible

Outstanding personalities of the past

Davinci Coin (332), Mao Zedong (1176). The latter sounds like it is more suitable for China instead of the ‘China Coin’ (DCEP) that the local central bank is working on.

Titles that sound to be used on adult websites

Some names of coins sound like these assets were created just for fun.

Separately, two coins should be noted – TrumpCoin and PutinCoin. The latter is trading at $40 but at the time of writing is falling by around 45 percent.

There is even Bitcoin CZ – sounds like it was created by a big fan of Changpeng Zhao.

Another coin worth mentioning is WHACKD coin created by John McAfee. It is based on the popular meme "Jeffrey Epstein Didn't Kill Himself", since it is to do with Jeffrey Epstein, an American financier, who was accused of a sexual abuse but committed suicide in the prison cell. Many, including John McAfee, believe it was a murder, not suicide.