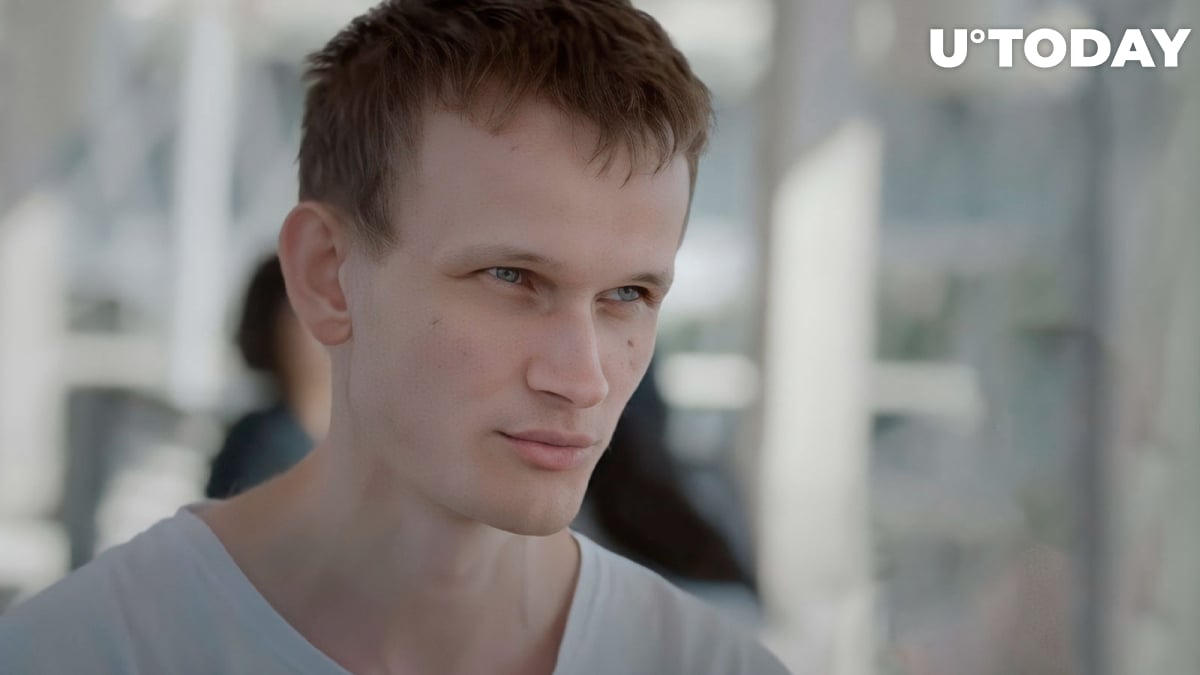 Buterin sees money as "the first and most important" use case for the popular blockchain. He noted that the chain had become much more stable following the Merge upgrade that occurred in March. Buterin also claims that scaling technologies of the likes of ZK rollups are now being developed at a faster pace.

Related
Tim Draper Predicts 1,400% Rally for Bitcoin by Mid-2023
The recent implosion of the FTX exchange will encourage more people to perform on-chain transactions, Buterin says, due to growing distrust in centralized exchanges.

Making donations with crypto is far more convenient compared to traditional means, which could potentially make Ethereum attractive in wealthy countries beyond price speculation. Still, Buterin admits that volatility remains a major roadblock to adopting crypto for savings and businesses.

The volatility of crypto has prompted the rise of stablecoins, whose value is tied to traditional fiat currencies. Buterin says that any stablecoin working well, whether it is a centralized cryptocurrency or a crypto-backed stablecoin, would be "a boon" for a lot of applications.

The Ethereum programmer sounds frustrated with the state of decentralized finance (DeFi), arguing that it has turned into "an overcapitalized monster" that heavily relied on "unsustainable" yield farming schemes. Decentralized stablecoins, in his view, remain the main use case for stablecoins, Prediction markets and synthetic assets are also some of the top applications.

Buterin is also excited about the identity ecosystem (attestations, basic authentication and so on) as well as decentralized autonomous organizations (DAOs).