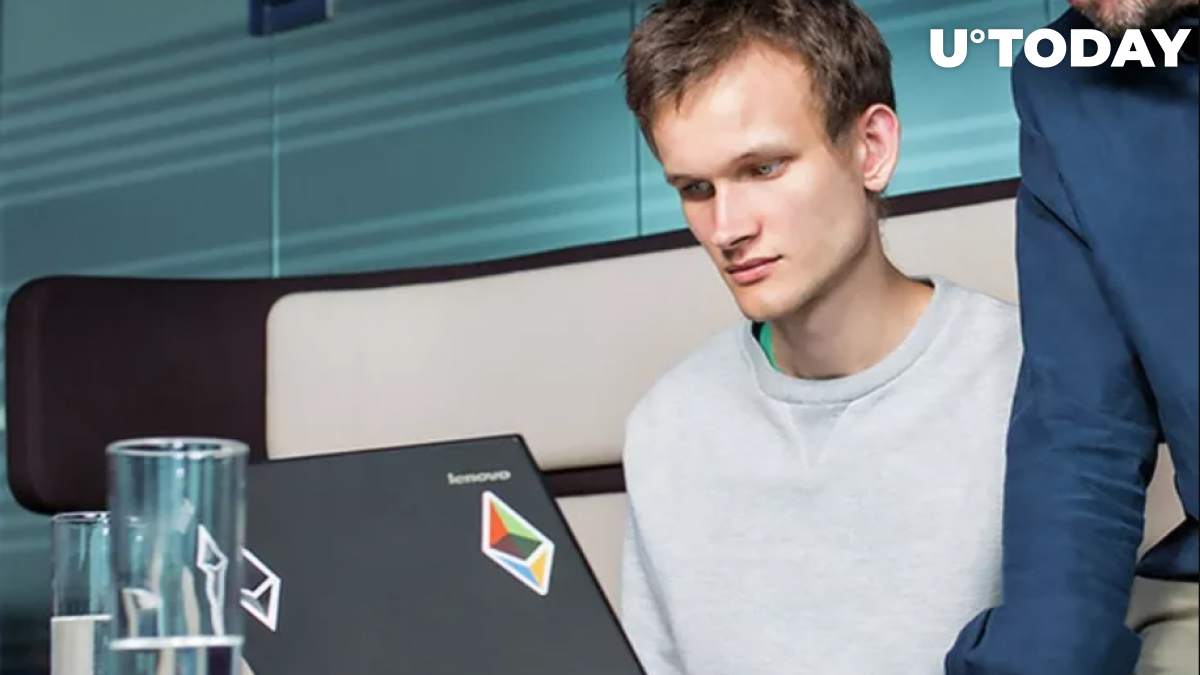 What was science fiction a few years ago is now becoming a reality.

In his latest tweet, Ethereum co-founder Vitalik Buterin predicts that artificial intelligence is going to build programs instead of humans in the next 10-20 years.

“I can easily see many jobs in the next 10-20 years changing their workflow to ‘human describes, AI builds, human debugs’.”

The video that caught Vitalik’s attention describes the process of writing a “functioning" React application with the help of GPT-3, the latest text-generation neural network created by San Francisco-based company OpenAI.

GPT-3 boasts 175 bln parameters, a world of difference compared to its predecessor, GPT-2 that only had 1.5 bln of them.

The language of GPT-3 is capable of meta-learning, meaning that it doesn’t need further training for performing different tasks.

While the gargantuan language model holds a lot of promise for the future of machine learning and humanity in general, some of its use cases can be malicious.

For instance, it could be used for spreading misinformation or writing bogus essays at college. GPT-3 makes it increasingly difficult to tell AI-generated texts from those written by actual humans.

GPT-3 is “challenging” for Ethereum

When asked whether GPT-3 can be applied for Ethereum for writing smart contracts with natural language, Buterin replied that it would be “challenging.”

He went on to explain that any mistakes cannot be afforded in the blockchain space.

“In blockchain environments if it works as expected less than exactly 100% of the time, the exceptions could be very dangerous.”

Back in May, venture capitalist Tim Draper opined that insurance companies that combine smart contracts with AI could be the next big thing.