Vladislav Sopov
The VeChain Foundation released an official statement on overcoming the consequences from the recent VET theft, and it’s a textbook example of an exemplary PR response. 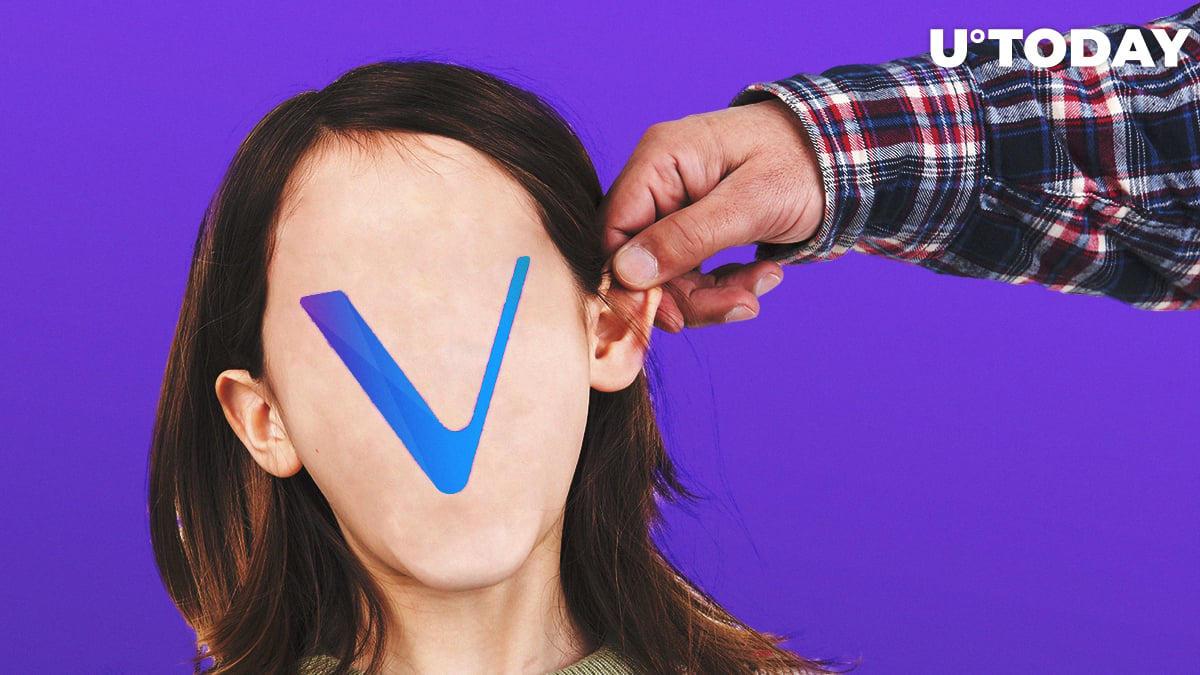 After the recent hack of the VeChain Foundation's main contract (losing 1.1 billion VET tokens worth an estimated $6.53 million), the team behind the platform revealed the progress it has made in eliminating the those affected by theft, as well as implementing the necessary steps to safeguard themselves from future incidents.

66 % of stolen tokens are frozen

Shortly after the hack was revealed, and in accordance with the official statement by the VeChain Foundation, VeChainStats started to create a blacklist that would assist with tracking down the stolen funds . This allowed exchanges to take the necessary steps and prevent deposits from blacklisted addresses from directly hitting the market.

The VeChain team's decision was also met with understanding from top exchanges, including Binance and Bittrex. These exchanges supported the VeChain initiative in an attempt to avoid stolen funds from mixing with their native wallets.

Five days after hack, an emergency security batch was implemented into the blockchain. As a result of this collaboration, 469 addresses owned by the thief (or thieves) have been blocked by the masternodes, leaving 727 million VET tokens frozen in the process.

As to the fate of the discovered VET tokens, the final decision is that they are to be "burned" by the community. Furthermore, first sanctions have already been announced:

Jay Zhang will step down from his role as CFO and be replaced on an interim basis by the current financial controller. Moreover, Jay Zhang also foregoes his candidacy for the upcoming Steering Committee election in 2020 and forego 50% of his compensation for the entire year of 2020.

VeChain's CEO, Sunny Lu, will also forego 50% of his compensation for 2020 as a penalty for the hack.

How do you think, isn't this penalty too severe? Let's discuss it in comments!