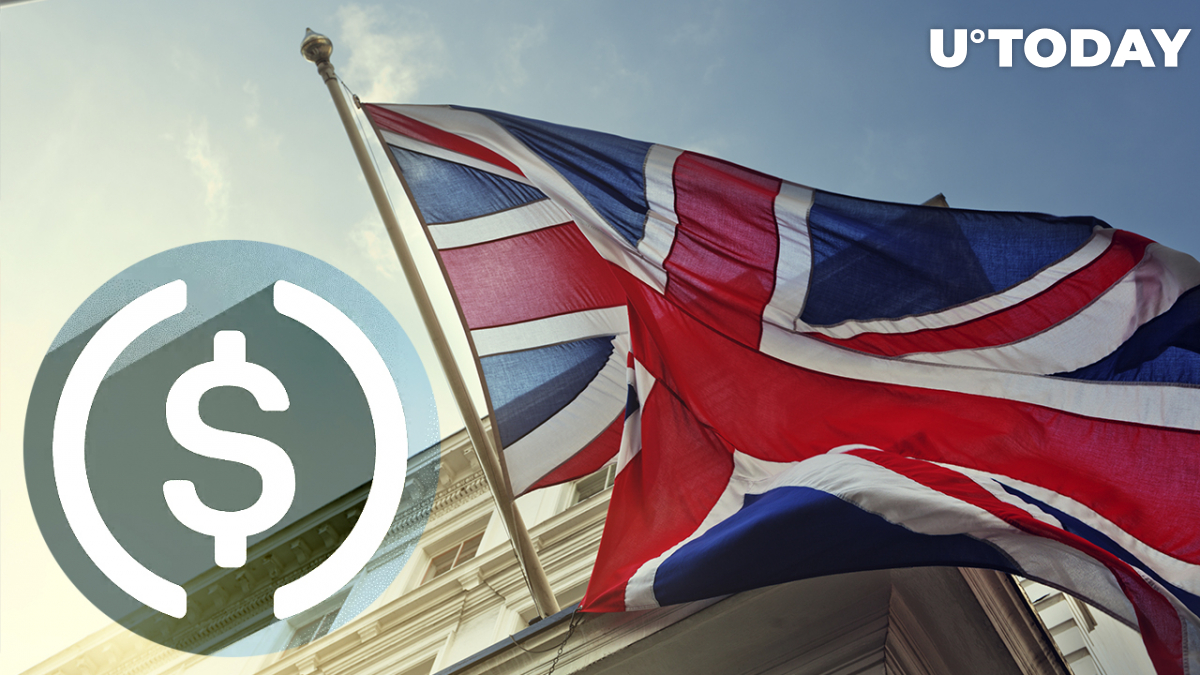 In a recent article, Bloomberg has reported being worried after the recent crash of Terra's UST algorithmic stablecoin. The government of the U.K. has proposed additional safety measures to be implemented to prevent major damage to future financial stability from stablecoin collapses.

In particular, the government wants to provide more power to the Bank of England so that it can oversee the administration of failed stablecoin projects.

The UK proposes additional safeguards to protect against the potential collapse of stablecoins, weeks after the implosion of Terra rocked crypto markets https://t.co/bblfgxm328

Today, May 31, a paper was published by the U.K. government in which it stated that the current legislation needs to be amended in order to deal with the risk of another stablecoin's potential failure.

This would include empowering the country's central bank to supervise the administration of "failed stablecoin issuers of systemic importance."

Besides, after the recent crash of TerraUST, regulators around the globe have become worried and now want to make sure that stablecoins backed by the U.S. dollar do not jeopardize financial stability.

The proposal that will be viewed by British Parliament includes a call for proper regulation that will help soften a blow from a potential stablecoin collapse to consumers, market integrity and financial stability. The recent crash of TerraUST wiped $40 billion in value from not only UST but also LUNA, the native token of Terra that has been relaunched now after a hard fork. This action has turned the failed Luna into Luna Classic, leaving the original name for the newly minted coin.

The aforementioned proposal states that the government needs to amend FMI SAR (Financial Market Infrastructure Special Administration Regime) to get it to include any possible risks that may come from failures of stablecoin issuers that are not registered as banks.

FMI SAR would become the major default framework for handling failed stablecoin projects. Thus, should a collapse of a stablecoin be evaluated to threaten financial stability, the project that minted it will access special insolvency arrangements. Besides, the amended legislation would ensure that the failed project would make the interests of the suffering investors its priority.

Also, stablecoin projects that pose risks would be operating under the supervision of BoE, and smaller projects would be under the review of the FCA.