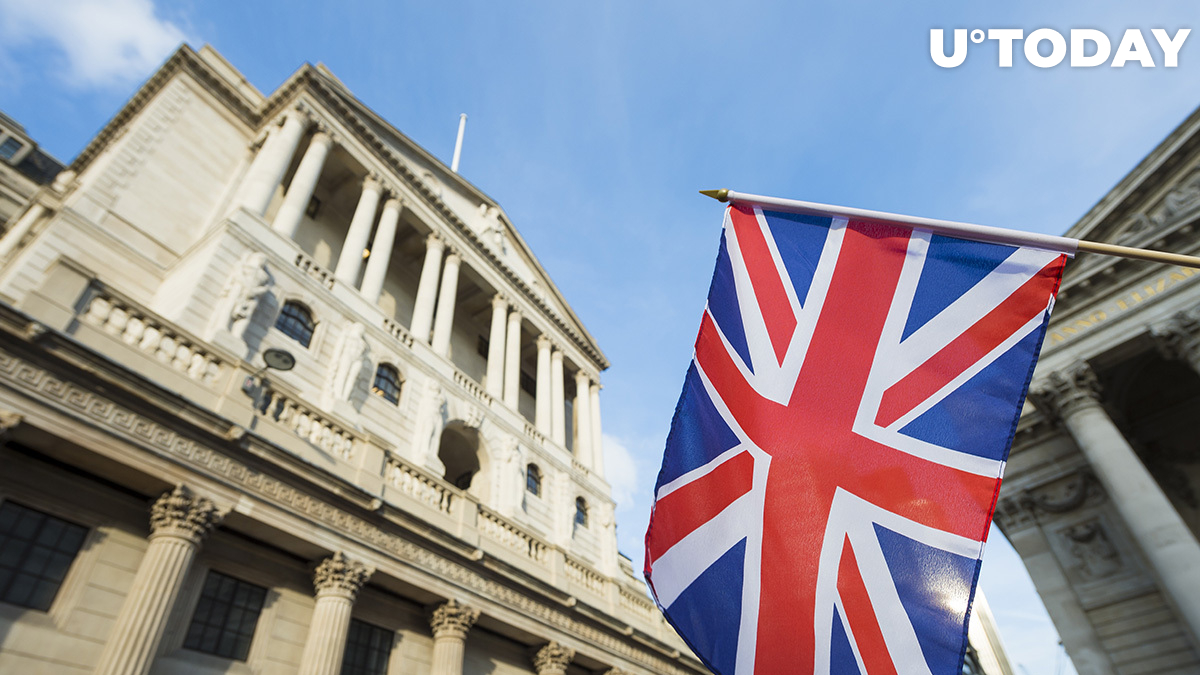 Deputy Governor for financial stability of the Bank of England, Sir Jon Cunliffe, has given a speech about how high the chances are that the BoE will launch its own digital currency (CBDC).

Demand for digital cash is rising

Jon Cunliffe stated that the demand for digital currencies has been growing since last year due to the pandemic that forced many countries to implement lockdowns in March 2020, and economies around the world have been hit rather hard.

Still, as per Cunliffe, demand for cash also remains high, so the bank intends to provide UK citizens with banknotes. Besides, they are working with other entities to keep the use of physical cash high in the country.

However, Cunliffe emphasized, it is probable that BoE will finally issue its digital currency (CBCD, which is now being referred to as "Britcoin") to keep public money available to citizens.