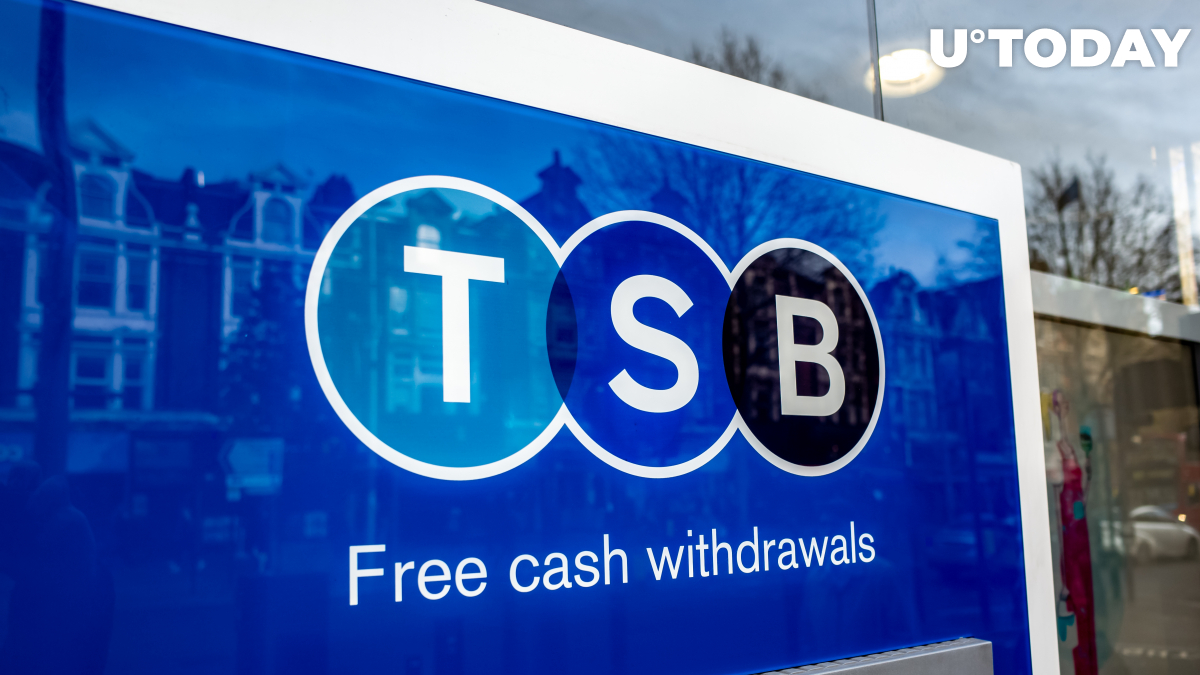 It’s unclear when the ban will come into effect.

Crypto-related fraud appears to be the primary concern that influenced the decision, according to the bank’s spokesperson:

We take our obligation to protect customers extremely seriously and continually review merchants and websites with excessively high fraud rates.

The ban might also have been prompted by the Financial Conduct Authority banning Binance Markets Limited from operating in the country last week. It's worth noting that all products and services offered by the Binance crypto exchange are still fully accessible in the U.K.

849 TSB customers lost money on Binance in the span of one month.

As reported by U.Today, British digital bank Starling also suspended payments to cryptocurrency exchanges in late May to protect customers before resuming them in early June.