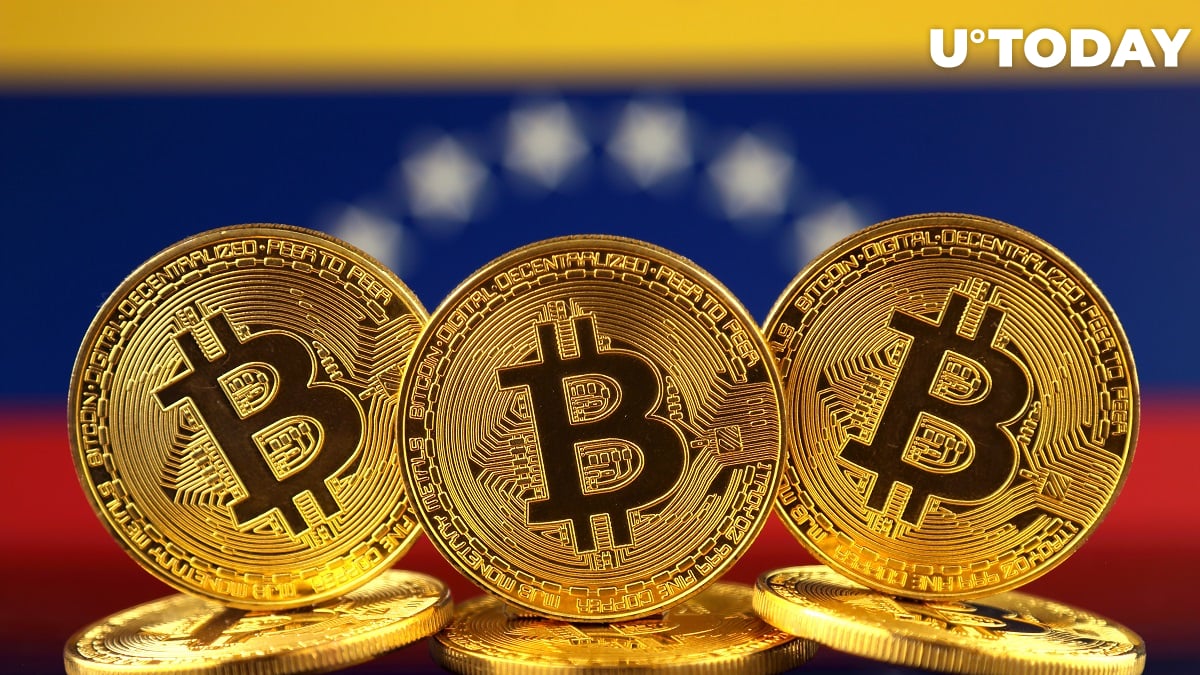 Tyler Winklevoss, the co-CEO of the Gemini exchange, has just suggested that governments could choose to ditch gold in favor of Bitcoin.

The startling prediction made by one of the ‘Bitcoin billionaires’ was related to the news about the Bank of England (BoE) refusing to release Venezuela’s $1 trln worth of gold reserves.

This may cause some governments to rethink their gold strategy. #Bitcoin https://t.co/86eVzxfYXW

Venezuela had relied on the U.K.’s central bank for decades to store its gold reserves, but getting access to its theft-proof vaults proved to be extremely difficult.

Since both American and British governments consider President Nicolas Maduro an illegitimately elected official, the BoE isn’t rushing to hand the gold over to the socialist dictator whose misrule caused an economic disaster in Venezuela.

The Maduro regime, which remains under crippling Western sanctions, is struggling to deal with the ongoing pandemic that has taken a massive toll on the country’s poor healthcare system.

In an attempt to get hold of its gold riches, Caracas recently filed a lawsuit against BoE, claiming them it needs them to fight the deadly virus.

Governments could turn to Bitcoin

Winklevoss apparently believes that Venezuleula’s legal spat with the BoE could make banks ‘rethink’ their gold strategies in favor of Bitcoin, a decentralized and unconfiscatable cryptocurrency.

For instance, the Reserve Bank of Australia (RBA) keeps nearly 80 tons of the precious metal in London-based vaults.

In order to decrease their exposure to the U.S. dollar, China and Russia have been aggressively beefing up their gold holdings for decades. The two countries also serve as the main creditors of hyperinflation-stricken Venezuela who gave it more than $90 bln in loans and investments.

As reported by U.Today, RT host Max Keiser suggested that China and Russia could add Bitcoin to their strategic reserved on top of gold.