Alex Dovbnya
Tron, having conquered the torrenting space, is now looking at gaming as its next target, with an MoU being signed with major gaming companies 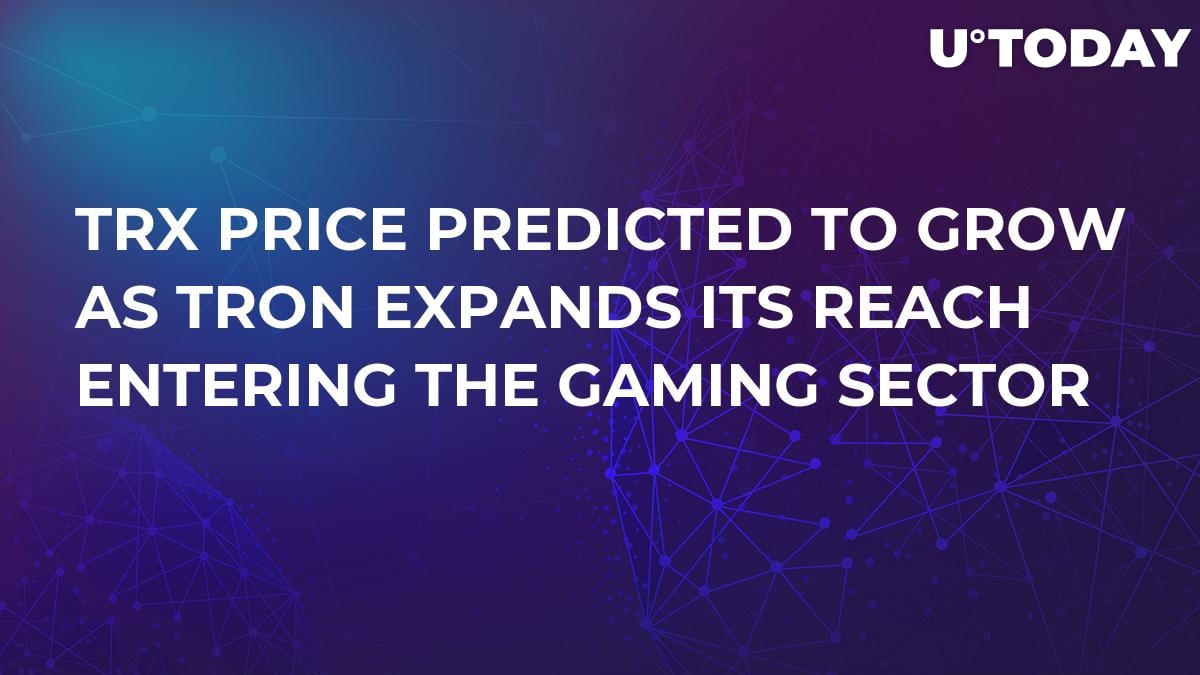 Tron was always heralded as an ambitious project when its roadmap was released, and now, further down the line, the blockchain project is making big headway into different sectors. Its latest move, after conquering the torrenting market with its acquisition of BitTorrent, seems to be towards gaming.

There is news that Roy Liu, Tron’s Head of Business Development, has been busy in South Korea meeting with a number of blockchain companies in the country, as well as some of the major gaming businesses, too.

Reportedly, Tron has penned a memorandum of understanding with the Korean Mobile Game Association (KMGA) and Korea Blockchain Contents Association (KBCCA). This is only the beginning of any form of partnership, but it is a big step.

It indicates that Tron is not looking to slow or stagnate on its roadmap, rather move quickly forward. The creation of the BTT token under Tron and the growth of blockchain in the torrenting industry have helped boost the TRX token’s performance, and the prediction on the price must be positive if this situation advances.

The agreements’ terms and conditions note that the two South Korean organizations will search for any potential suitors for Tron’s platform.

Tron has already had investment meetings with a number of South Korean blockchain and gaming companies. Known to be the world’s fourth largest in terms of sales, the South Korean gaming industry crossed up to $2.34 billion in domestic spending on mobile games during 2017.

In regards to the MoU, Tron further revealed that a charity drive that must use its blockchain technology will be a part of the initiative. Tron’s technology will be employed to track donations made through the said charity, in order to raise awareness of ALS, which is also known as Lou Gehrig’s disease.

Many felt that Tron would be a project that would struggle to hit all its marks when the ambitious blockchain venture was put forward, but as things are progressing, there does not seem to be anything slowing it.

Tron is aiming to prove use cases for its platform, and with the next step of adoption seemingly going to be based on uptake of the technology, there is every reason to believe that Tron and the TRX token will be successful in the short to medium terms at least.