Tron (TRX) Shuts Down Its ERC20 Wallet Consulting Service, Binance Can Be of Help Once Again 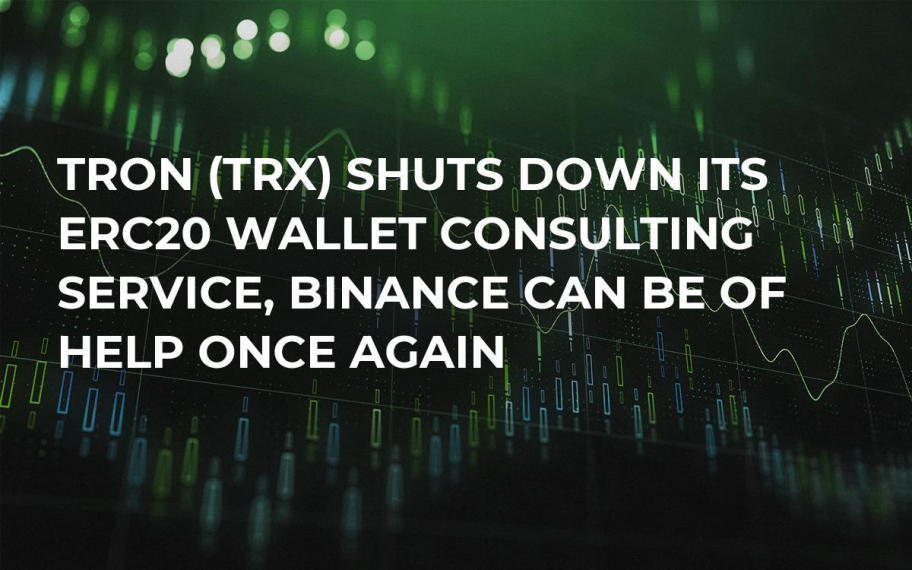 Since its mainnet launch, ERC20 has been giving TRX holders a chance to swap their ERC20 Tron tokens into the new, mainnet-based ones via a special service. Now this shop is closed.

The Tron mainnet was released on July 25 last year. An overall token migration was announced through participating exchanges, where Tron holders could exchange their Ethereum-based ERC20 TRX coins to new ones powered by the Tron mainnet.

After that, the same thing could be done by means of a special service meant to help Tron community members not lose their old Tron tokens. The withdrawal service was running since July 13, but not all Tron users took part in the token migration back then. The service was meant to work until January 1, 2019.

However, the Tron team decided to prolong the period for another month, just in case, until January 31. Now the time is up, and the withdrawal service is no longer functioning. 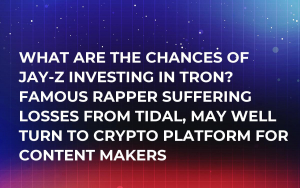 Those who still have not had a chance to convert their old TRX coins into the new ones, powered by the Tron mainnet, can still do it via several exchanges that support Tron token migration on a permanent basis. Those exchanges are Binance, Gate.io and Max Exchange.

The TRX Colony account on Twitter says that since 2019 has arrived, Tron can boast the following milestones.

#Tron's growth has been remarkable. Here are some highlights of $TRX's accomplishments in just 31 days since the new year began.

Bitcoin Reverses to Break Above $13,000 Level
News
1 hour ago 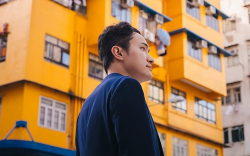