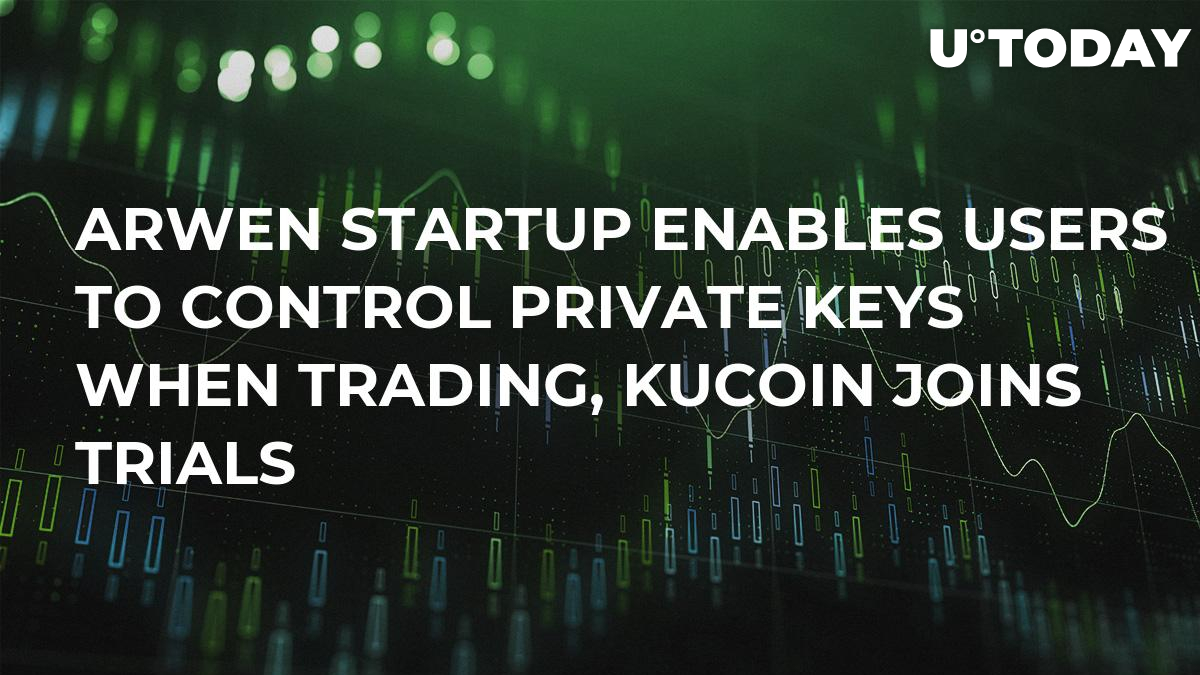 Today, on January 28, the crypto startup Arwen, which used to be called Commonwealth Crypto, released a trial version of its protocol. The head of the company, Sharon Goldberg, mentioned it as a trading-oriented layer-two protocol. The way it works, all trades will be happening off-chain.

Goldberg pointed out that the system will lock the coins you want to trade on an open ledger by means of a smart contract. Any transactions can then be performed, but they will be not written into the blockchain.

Throughout trading, a user will have the full control over his/her tokens. The Arwen app will create a seed phrase for the user, which he can use to get the money back if need be.

Goldberg believes that this new app will allow investors to use all the liquidity centralized exchanges can provide but without having to trust those platforms vulnerable to hacker attacks.

A user will be able to recover his coins even if while trading the exchange gets hacked or goes offline. Also, Arwen uses atomic swaps to make transactions faster and safer.

The protocol will not be open source-based but the code may be published at some point in the future. Currently, the platform supports BTC, ZCash, LTC and a few other coins, including the Ethereum-based ERC20 ones.

KuCoin exchange has agreed to use the beta version of Arwen, hoping that this move would attract more users to the exchange, raising their trust in the company.

KuCoin has performed several audits of Arwen and has estimated the general chances of its success.

To start using the Arwen protocol, the exchange had to develop some necessary software. Arwen believes KuCoin will integrate the system by the start of April.