Alex Dovbnya
Scandal-tainted HSBC won't let Bitcoiners deposit their profits, according to a report by The Times 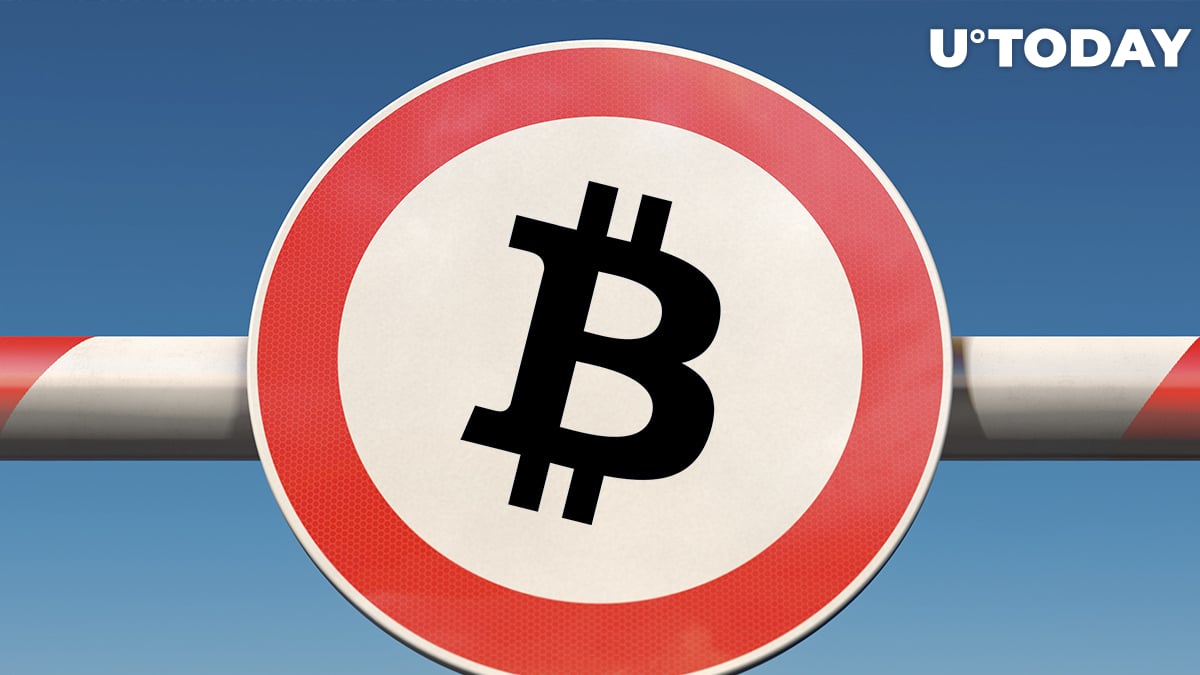 According to a report by The Times dated Jan. 9, HSBC, one of the largest banks in the U.K., will not let Bitcoiners cash out their gains following the cryptocurrency’s record-breaking rally.

The pot calling the kettle black

Ran Neuner, the host of CNBC’s Crypto Trader, commented that many banks were going to put themselves out of business by banning cryptocurrencies.

The largest banking institutions in Britain have been egregiously anti-crypto for years. As reported by U.Today, HSBC and Barclays blocked the accounts of a U.K. cycling merchant after he made a transaction to a cryptocurrency exchange:

Money laundering concerns are usually cited as the main reason behind their reluctance to deal with crypto.

Yet, HSBC, JPMorgan Chase, and other major banks actually helped criminals launder over $2 trillion, according to the damning FinCEN files that leaked back in September.

Banks are warming up to crypto

Danny Scott, the CEO of cryptocurrency exchange CoinCorner, says that traditionally hostile British banks are warming up to Bitcoin:

We haven’t had any banks refusing or making it difficult for our customers to liquidate their bitcoin for a while now. I think banks are becoming more comfortable with bitcoin — as long as the source of those funds is clear, there are no issues.