Yuri Molchan
Three wallets containing large amount of Bitcoin in USD have been activated after 12.4 years 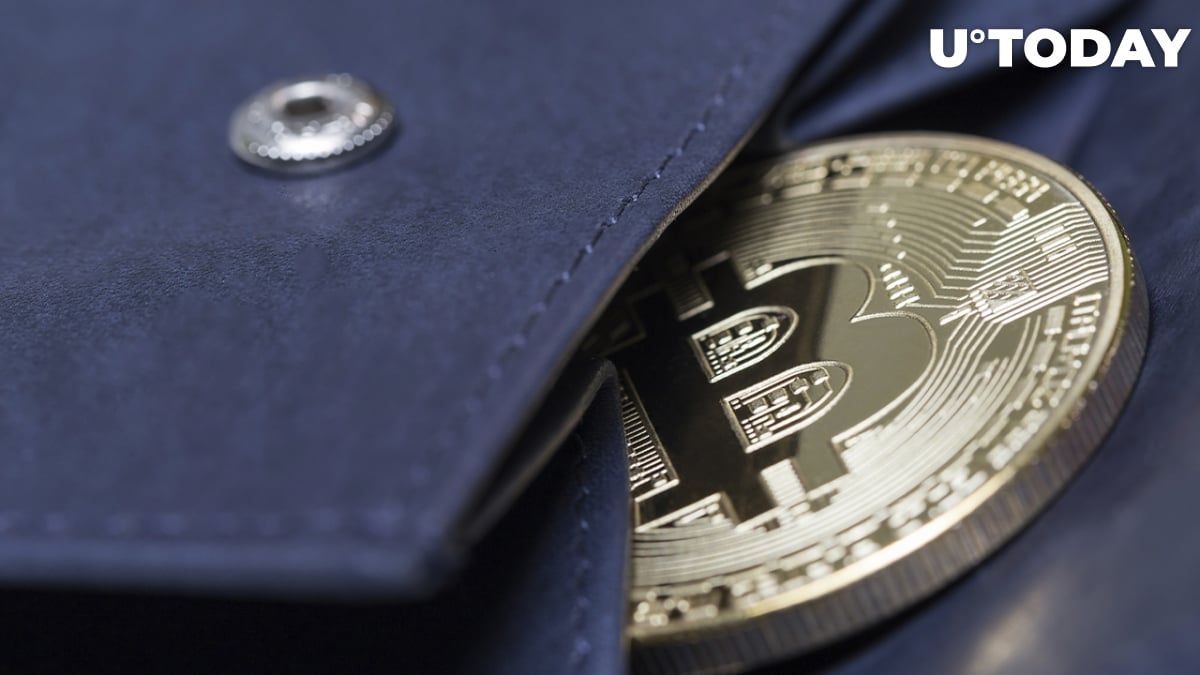 Whale Alert crypto service that tracks large transactions in digital currencies has noted three Bitcoin transactions from dormant addresses that have been activated after 12.4 years—the dawn of Bitcoin.

Three wallets containing 50 Bitcoin each have come back to life since 2009, when Bitcoin, the first ever and only cryptocurrency at that time, was created by the mysterious Satoshi Nakamoto. Some believe Nakamoto to actually be a group of IT engineers and cryptographers.

The Bitcoin contained in the three Satoshi-era wallets is worth slightly over $6 million now that digital gold is trading at $43,681, per CoinMarketCap.

Many believe that a rational explanation for these wallets awakening now is that the owners have managed to find or bump into the keys to their addresses they had believed to be lost.

Curiously, on April 7, two more Bitcoin wallets that awakened after 12.4 years came back to life, sending 50 BTC each. Mining Bitcons back then was possible on simple video cards on a PC at home, so these wallets are likely to hold a lot more than just 50 BTC worth $2 million now.