The SEC Has Arrested the Owner of Bitcoin Exchange BitFunder

Patrick Thompson
The SEC has arrested the owner of Bitcoin exchange BitFunder — Jon Montroll — for operating an unregistered securities exchange. 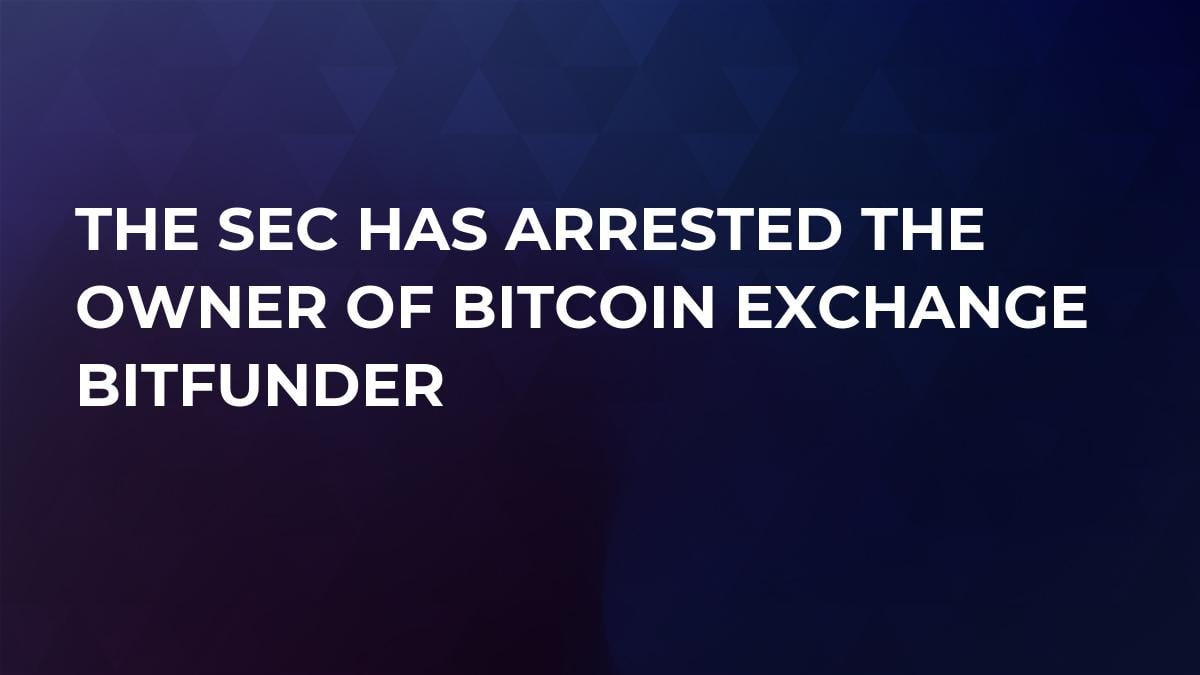 The Securities and Exchange Commision (SEC) has pressed charges against the owner of the defunct cryptocurrency exchange BitFunder. Jon Montroll, also known as “UKYO,” has been charged for operating an unregistered securities exchange, for failing to disclose a security breach at BitFunder that resulted in the theft of more than 6,000 Bitcoin, and for making false and misleading statements related to unregistered securities.

BitFunder was launched in December 2012 and closed in November 2013. During the summer of 2013, a hacker breached the BitFunder program. The hacker was able to steal approximately 6,000 Bitcoin from the BitFunder WeExchange wallet. As a result of the theft, WeExchange and BitFunder did not have the funds to pay their users and the exchange became insolvent. Shortly afterward, BitFunder shut down.

To add insult to injury, the SEC charged Montroll with two counts of perjury and one count of obstruction of justice for the investigation related to the 2013 insolvency and closure of WeExchange and BitFunder. On Montroll’s Balance sheet statement from October 13, 2013, the statement reports that the total amount of funds belonging to BitFunder users in WeExchange was 6,679.78 BTC, however, Montroll fabricated the balance sheet to achieve this number. At the time of the balance sheet statement, the 6,000 bitcoin had already been stolen from the WeExchange wallet. However, to conceal the losses and foul play that took place on the exchange, Montroll transferred his own funds to the BitFunder WeExchange wallet so that his businesses would appear solvent.

As a result of the events above, Montroll was taken into federal custody today for giving false sworn testimony and false documentation to the SEC. It is a bit strange to see authorities targeting a company over an event that took place so long ago, but the fact that Montroll lied during his first court appearances in 2013 may have warranted this lengthy investigation. The SEC’s enforcement on Montrell’s unregulated exchange comes days after the SEC halted the trading of three blockchain related public companies that they suspected of market manipulation. Montroll’s arrest adds to the narrative of the Commodities Futures Trading Commission (CFTC) and the SEC cracking down on the cryptocurrency markets.