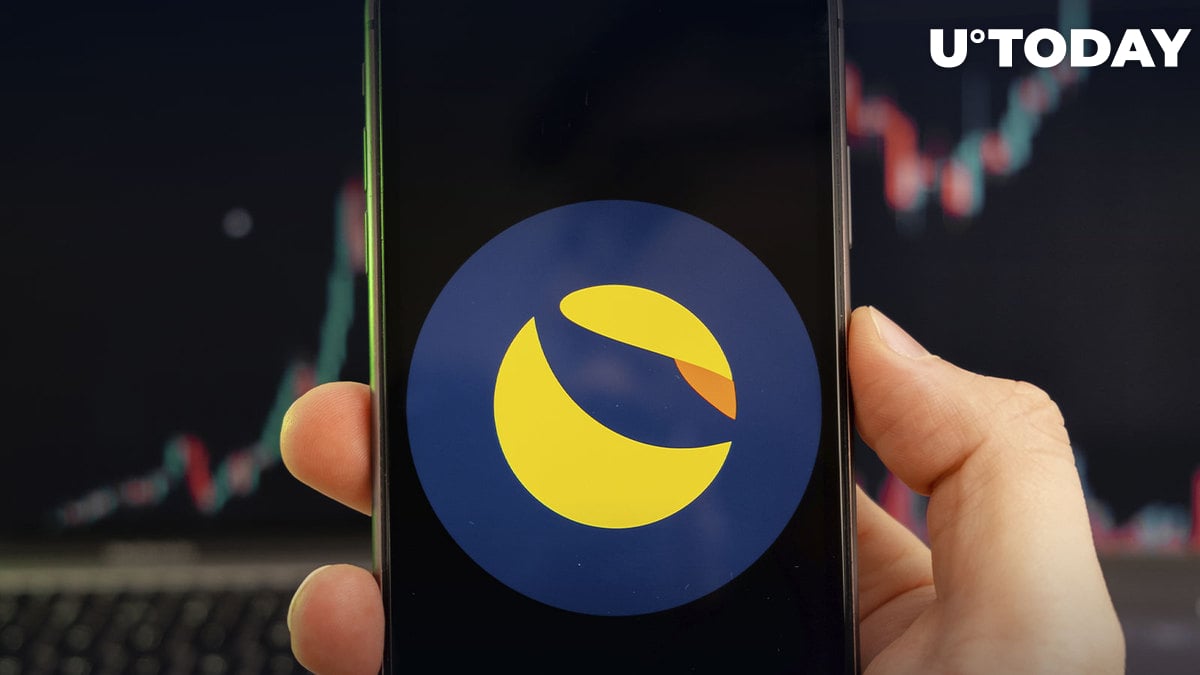 After the second LUNC batch sent by Binance to burn was almost half the size of the first, it seemed that the final number of LUNC burned last week would be a disappointment. However, the numbers turned out to be more or less consistent.

According to LUNC Tech portal, 4.39 billion LUNC were burned during the past week. Of that number, 3 billion LUNC came from Binance, while the rest of the coins were burned due to taxes on other exchanges. A total of 19.22 billion LUNC have been burned since the burn mechanism was introduced, which, according to the portal, is equivalent to 0.28% of the total supply of tokens.

What to expect from LUNC next week?

Yesterday, the collection of the third batch of trading fees of LUNC pairs on Binance ended. The results of the burn will be released Monday, Oct. 17. A quick run through the LUNC trading volume figures provided by CoinMarketCap gives the feeling that the numbers are higher or equal to the previous week's volume, which allows to expect no less than 3 billion LUNC burned via Binance again.

At the same time, the LUNC price has been falling over the past week, with quotes trading 13% below the week's opening price at this moment. Continued strong volatility in LUNC should be expected next week.