Gamza Khanzadaev
Number of LUNC burned doubles in a week, that's how much gone total 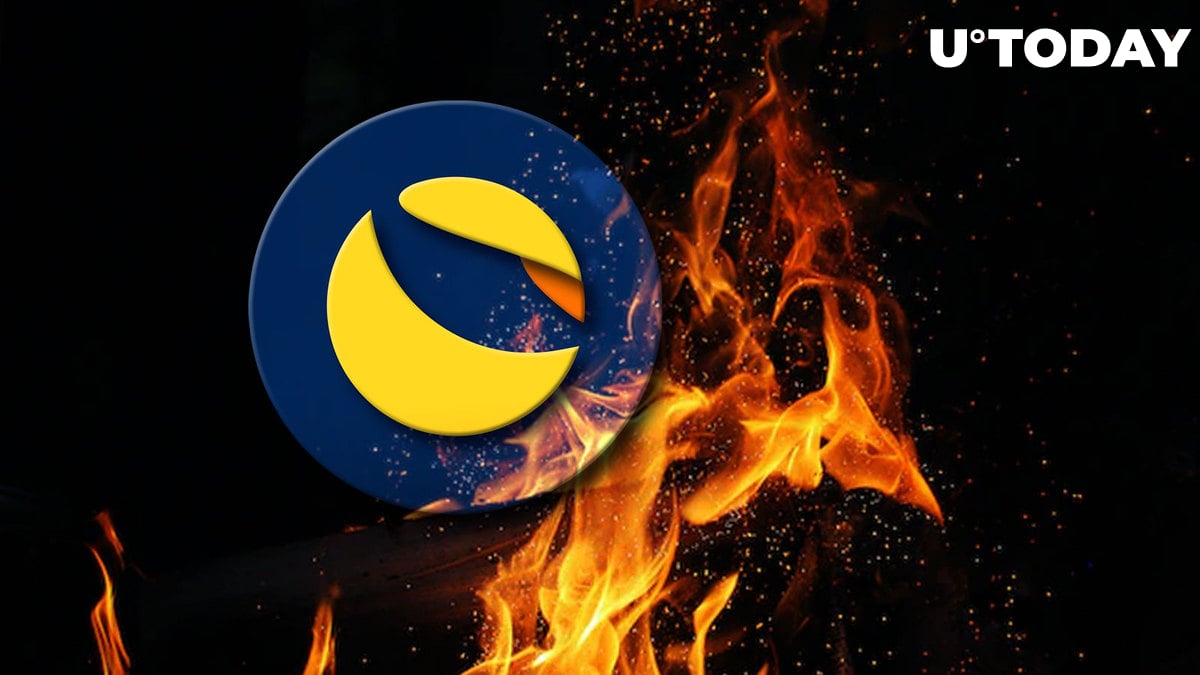 After almost two weeks since the mass burning of the infamous LUNC began, the numbers of the cryptocurrency burns remain stable. In the seven days following the end of last week, the number of LUNC burned was approximately 7.2 billion coins.

In addition, the number of coins burned by Binance should be known tomorrow, Oct. 10. Recall that after the first batch burned, almost 6 billion LUNC collected in the form of trading commissions were removed from the market.

Based on the data of trade volumes, we can expect a decrease in LUNC burning volumes. Thus, according to CoinMarketCap data, if on Monday, Oct. 3, the LUNC trading volume was equal to $913 million, by the end of the week its value gradually decreased to $250 million. When the main volume of burning accounts for the volume of trading commissions and the tax charged on trade, a drop in trading activity can have an unpleasant effect.

The LUNC price has been declining throughout the week. Having failed to overcome the important resistance level of $0.0003465, the LUNC quotations rushed downward, breaking through support after support and now trading under $0.0003.

It seems that the price of LUNC has already made a retest of this level and, having failed to overcome it, is moving further down. The cryptocurrency remains extremely dangerous for speculation due to obvious manipulation of quotes in the past. We will probably see LUNC pumps and dumps again in the future.