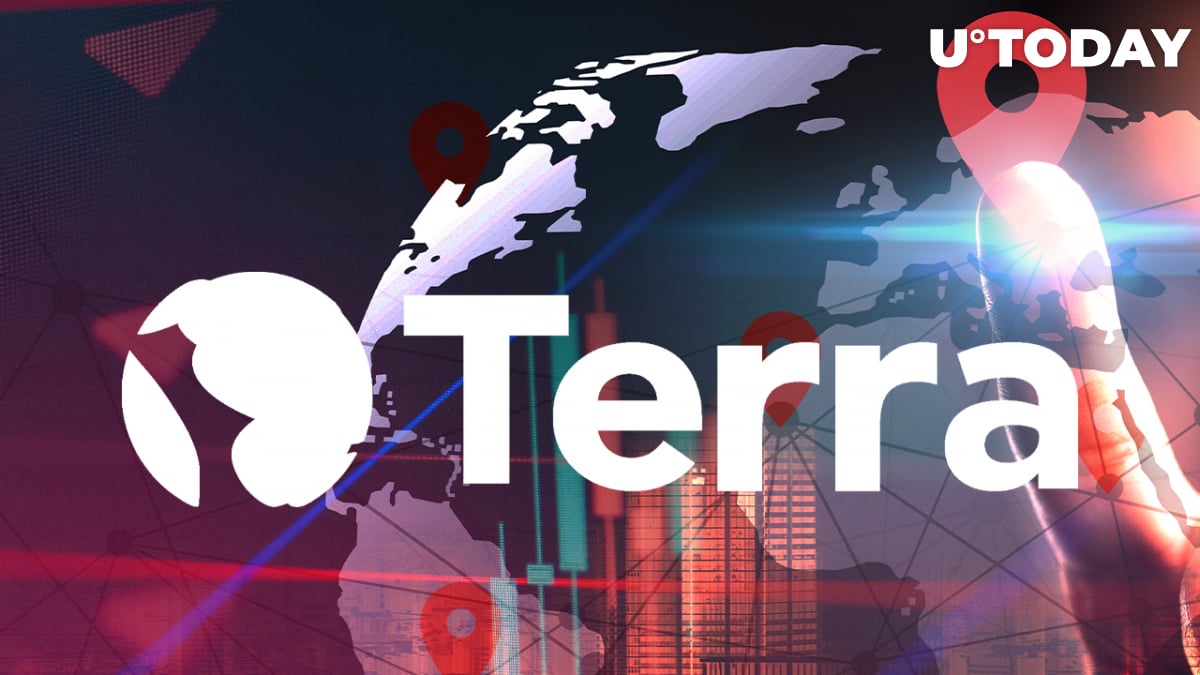 No, UST was not taken down by a single attacker

According to the detailed report released by Nansen today, on May 27, 2022, the theory about UST being attacked by a single powerful entity that is being widely discussed on Crypto Twitter is senseless.

1/ What really happened to $UST?

After weeks of work from our team of researchers, here's an in-depth look at the $UST crisis that brought down the Terra ecosystem.

Make sure to retweet if you find it insightful too.

Instead, seven large wallets (sophisticated traders, "token millionaires" and so on) explored the imbalanced status of UST-LUNA's tokenomic design.

Most likely, on May 7, 2022, they started moving UST liquidity out of Anchor Protocol (ANC). Prior to the Terra (LUNA) drama, this protocol offered up to 19.5% in APY on UST stablecoin.

Then, they started to aggressively move liquidity from Terra (LUNA) blockchain to Ethereum (ETH) via Wormhole bridge infrastructure.

Nansen shared the addresses of seven whale-driven wallets that played significant roles in this process. Nansen's heuristics identified them as "Token Millionaires" and "Heavy DEX Traders."

Finally, the mentioned accounts started swapping UST to other stablecoins on Curve Finance (CRV) liquidity pools. Once UST de-pegged, massive arbitrage opprtunities were opened up due to "inefficiencies" between various price sources.

As covered by U.Today previously, as a result of events, UST stablecoin and Terra (LUNA) asset dropped to almost zero levels. Terraform Labs' founder Do Kwon initiated the restarting of the network.

Related
Terra 2.0 Will Cause More Suffering, Says "The O.C." Star

However, the global cryptocurrency community is not excited by this proposal: some services even refused to add new assets to their trading suits.