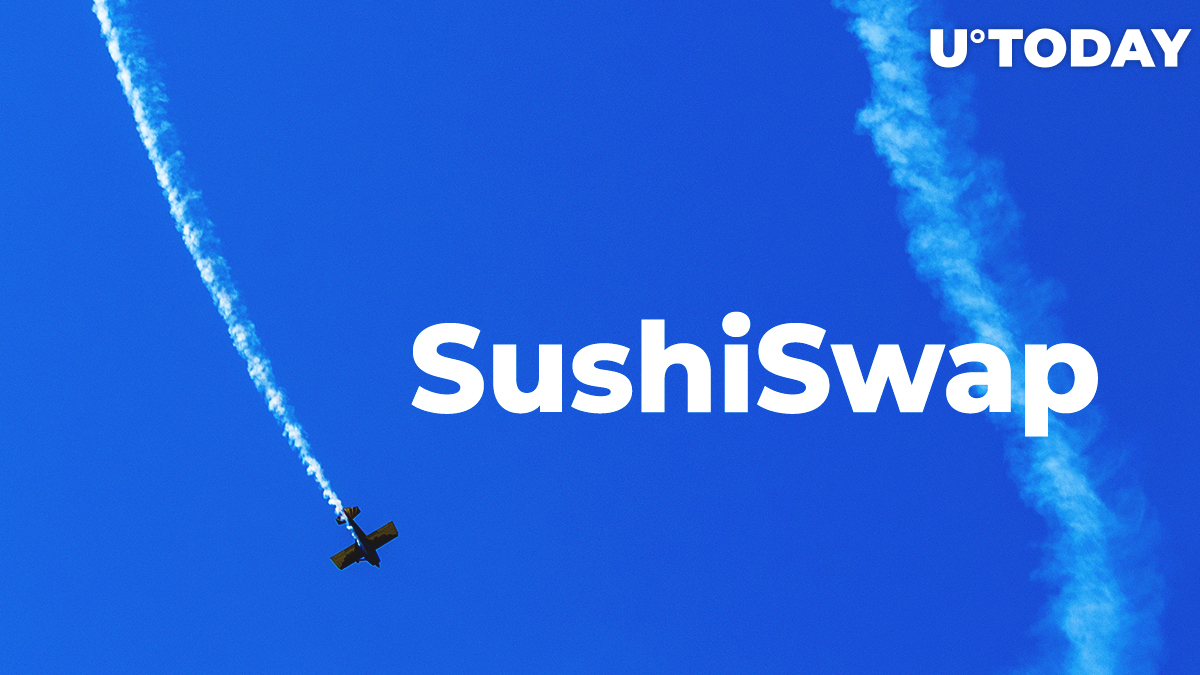 SushiSwap (SUSHI), the native token of the Uniswap fork of the same name, has collapsed below $1 for the first time since its listing on Binance.

The food-inspired DeFi token is currently down almost 94 percent from its all-time high of $15.97 that was reached on Sept. 1.

Shortly after its rollout in late August, SushiSwap became the talk of the town in the cryptocurrency industry mostly because of the drama surrounding its mysterious creator Chef Nomi.

With its rebellious launch that only took a single week, SushiSwap was meant to take power from VC-funded Uniswap and hand it back to the community.

As reported by U.Today, the token then tanked over 75 percent in one day on Sept. 5 after the master chef swapped his SUSHI for Ethereum (ETH) and distanced himself from the project.

SUSHI had a relief rally the following day when FTX CEO Sam Bankman-Fried was handed control over the protocol.

Next week, SushiSwap went on to become the largest DEX with $1.4 bln worth of total value locked (TVL) because of its successful vampire-mining attack on Uniswap.

Still, the token was nowhere near its previous highs. Chef  Nomi’s repentance caused a 50 percent rally on Sept. 11 but it wasn’t sustainable.

Uniswap later recaptured all attention with the surprise airdrop of its UNI token on Sept. 17.

The higher they climb, the harder they fall

After weeks of continued decline, it is now on the verge of leaving the top 10 of the largest DeFi protocols.